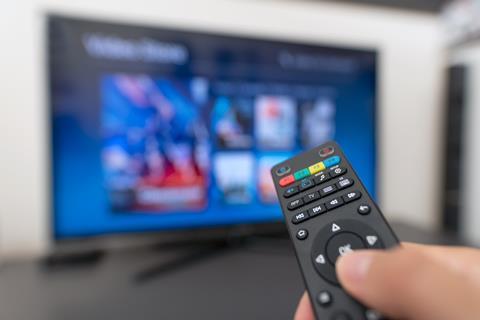 Play Suisse will provide viewers with access to films, series, documentaries, news and archive content, with subtitles in German, French and Italian, as well as the content’s original language.

The platform, which is currently in beta testing, will launch in November 2020. It has been developed internally under the name “Rio”.

It will sit alongside existing offerings Play RSI, Play RTR, Play RTS, Play SRF and Play SWI, that have more of a regional focus and a broadcast component including sports and news. It will offer curated content from these units and will be available across Switzerland.

Bakel Walden, director of development and offering and head of the SRG Digital Board, said: “With Play Suisse we can now further develop a platform that has a recognizable connection to our current digital offering and at the same time focuses on the whole of Switzerland. In addition, the name Play Suisse leaves scope for cooperation with external partners.”

Last week, the public service broadcaster launched the minimum viable product, which is now being tested by 50 internal staff. At the end of July, the platform will be opened for internal use to receive feedback from a larger group of employees. The pre-launch - with around 5,000 external users – is set to take place in October, before the official launch date in November.

“We are on track, even if there is still a lot to do before go-live,” said Pierre-Adrian Irlé, project manager at Play Suisse.

It marks the latest OTT launch as broadcasters look to expand their offerings. Last year, UK broadcasters ITV and BBC brought streaming platform BritBox to the UK, while major global players such as Disney, Apple and WarnerMedia have all launched platforms within the last year.