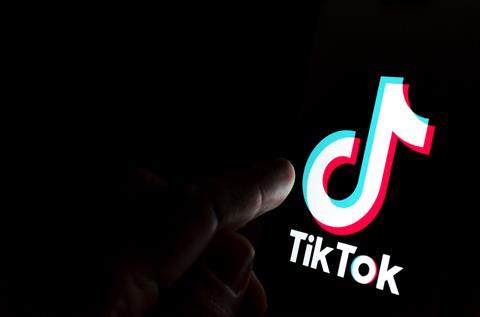 President Donald Trump says any purchase of TikTok’s US unit by an American firm must be completed by a 15 September deadline, with the US government taking a cut from the deal.

Microsoft is pursuing the purchase of TikTok in the United States, Canada, Australia and New Zealand, after Trump said he was going to ban the video app owned by Chinese company ByteDance in the US citing to national security concerns.

Talks over a potential deal looked to have been derailed on Friday when Trump said he opposed Microsoft buying TikTok’s US business.

However, Microsoft said on Sunday that CEO Satya Nadella had spoken to Trump and “is prepared to continue discussions to explore a purchase of TikTok in the United States,” signaling that Trump had dropped his previous criticism of the potential acquisition.

“[Microsoft is] committed to acquiring TikTok subject to a complete security review and providing proper economic benefits to the United States, including the United States Treasury,” the company said in a statement.

The US president said he made a demand for a “substantial portion” of the purchase price in a phone call at the weekend with Microsoft’s Nadella. TikTok has been valued at around $50 billion according to reports.

Trump warned he will ban the app on 15 September if there is no deal.

“The United States should get a very large percentage of that price, because we’re making it possible,” Trump said.

“It would come from the sale, which nobody else would be thinking about but me, but that’s the way I think, and I think it’s very fair,” he added.

Trump likened the Treasury’s supposed claim to the TikTok deal to a landlord-tenant relationship, but did not offer any details on what the government’s proposed cut of the TikTok deal would look like and whether it would take the form of taxation or a direct payment.

The tight deadline for talks is another major hurdle for any potential deal.

White House trade adviser Peter Navarro suggested that Microsoft could shed its holdings in China if it buys TikTok’s US business.

“So the question is, is Microsoft going to be compromised?” Navarro said in an interview with CNN. “Maybe Microsoft could divest its Chinese holdings?”