The facility will take over the top two floors of the ABC building, part of the Enterprise City development in Manchester, and will be the new home of the BBC One Daytime’s Morning Live which has moved to Manchester from London. 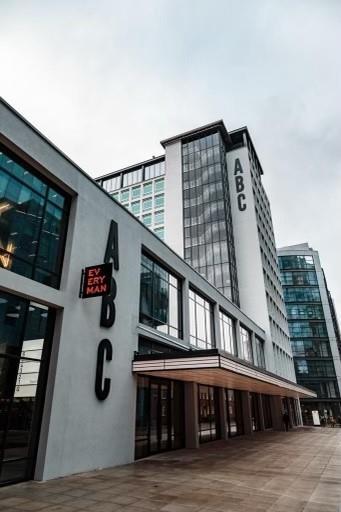 Versa Studios have also announced that they will be taking over the Manchester Studios complex and will have the studio ready for operation almost immediately. It will be rebranded as Versa Manchester.

Versa intends to renew and launch five further studios in 2023, totalling an additional 55,000 sq ft of studio facilities, two of which will be fully equipped for TV broadcast, and three others for more specialist productions including a full music recording studio.

As previously announced, Versa Studios also has plans to launch in Leeds.

Executive director of Versa, Charlie Ingall said: “We are thrilled to be realising our ambition of expanding our operations into Manchester. In Manchester City centre, by Summer 2023, Versa will be operating three fully equipped TV broadcast studios and a further 10 that will cater for a diverse range of production types including non-scripted broadcast TV, scripted film & drama, music, commercials, content creation and gaming. Our spaces will be ideal for a variety of uses including performance and events.