The Royal Television Society has announced that global media and entertainment heavyweight Warner Bros. Discovery will headline the London Convention 2022.

Gerhard Zeiler, President, International, Warner Bros. Discovery, has been confirmed as an international key speaker at the biennial event, which celebrates achievements across the broadcasting industry, hosted by Britain’s leading forum for television and media, the RTS. 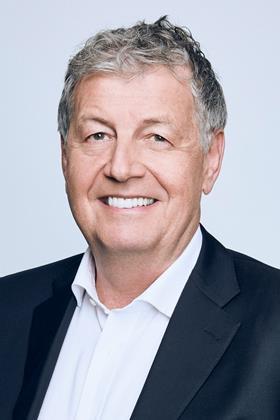 The fight for attention

The event, which will take place on 27 September at Kings Place, London, is entitled “The Fight for Attention.” 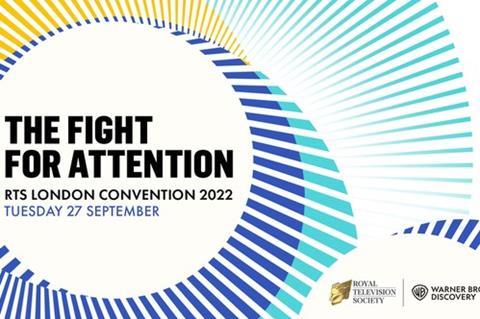 The Fight for Attention: London Convention 2022

Theresa Wise, CEO of the Royal Television Society, said: “Our programme for the London Convention 2022 is taking great shape and is set to be an unmissable touchpoint in the calendar as we continue to confirm speakers who set the agenda for our industry. We are delighted the esteemed Gerhard Zeiler will be joining us and look forward to hearing his and all of the speakers’ insights on the international television landscape and The Fight for Attention.”

For more information or to book your place, visit: https://rts.org.uk/event/rts-london-convention-2022.