Warner Bros. Discovery is planning a restructure so it can focus on DC superhero films in a bid to emulate the success of Disney’s Marvel Cinematic Universe.

A new 10-year plan was revealed at the entertainment and film company’s Q2 earnings report on Thursday. 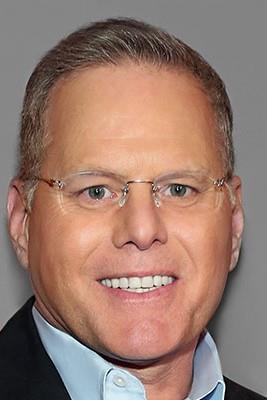 News of the plan came days after the company announced it would shelve its straight-to-streaming DC film Batgirl.

“We think that we could build a long-term, much stronger, sustainable growth business out of DC,” said Chief Executive David Zaslav. “And as part of that, we’re going to focus on quality.”

Zaslav, who heads up the newly-merged Warner Discovery, said the company’s main objective now was to grow the DC brand and characters.

“You look at Batman, Superman, Wonder Woman, Aquaman - these are brands that are known everywhere in the world,” he said.

“We have done a reset. We’ve restructured the business where we are going to focus, where there is going to be a team with a 10-year plan focusing just on DC.”

Zaslav stopped short of commenting on the quality of Batgirl explicitly, his statements suggest the film didn’t fit the company’s new vision for Warner Bros. or the DC franchise. Part of that vision is re-establishing a commitment to theatrical-only releases for Warner Bros. films.

Batgirl completed production in March and was in the early stages of editing by the directing duo of Adil El Arbi and Bilall Fallah.