AT&T’s WarnerMedia and ViacomCBS are in talks to sell their stakes in the CW broadcast network which they jointly own.

Local TV giant Nexstar Media Group is among the suitors, according to the Wall Street Journal which first reported the news. 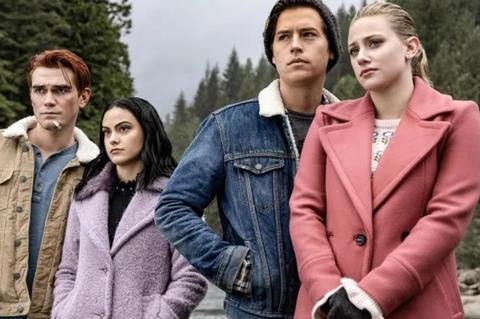 CW Chairman and Chief Executive Mark Pedowitz confirmed the talks last week in an email to staff seen by The Hollywood Reporter.

“As many of you are aware, over the past year or so, this transformative time in our industry has led to a series of business activity across media and content companies,” Pedowitz wrote. “Given that environment right now, ViacomCBS and Warner Bros. are exploring strategic opportunities to optimize the value of their joint venture in the CW network.”

The Wall Street Journal reported that the most likely scenario is Nexstar taking a controlling stake in CW, with CBS and WarnerMedia remaining as minority owners and receiving commitments to be the primary programme suppliers for the network.

CBS and WarnerMedia have been exploring strategic options for the CW Network for several months.

CW Network with Warner Bros has made popular shows including DC Comics’ Arrow and its spinoff The Flash. Riverdale is also among the highest grossing series of the network.

AT&T has been in the process of unwinding its expensive media investments to focus on its original business of providing phone and internet services.

It is combining WarnerMedia’s media assets with Discovery in a deal which is expected to close in mid-2022.