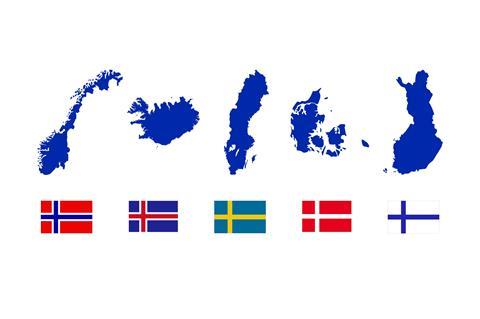 Streaming services have been rapid growth in the Nordics, according to research from Mediavision which found that there are now more than 10 million active subscriptions in the region.

These are split across 5.8 million households, meaning subscription-based online video (SVOD) has a penetration of 52% in the Nordics. The number of households is up by 800,000 on Spring 2018 – a 16% rise.

Nordic SVOD households are signed up to roughly 1.7 subscriptions per household, Mediavision found, which is partly explained by new forms of service packaging, it said. This includes convergence with telecoms operators who are offering streaming services bundled with traditional TV, broadband or mobile packages.

Competition in the region is also ramping up, with several new services launching or about to launch. Disney will launch Disney+ and WarnerMedia, which is owned by AT&T, will also launch a three-tier streaming service.

Mediavision CEO Marie Nilsson said: “Revenues from streaming is growing across all Nordic markets, explained by both increased penetration and stacking. The online video market is moving towards maturity and penetration is already high in an international comparison.

“We also know that new services will launch in 2019 and 2020 and Mediavision expects a continued strong Nordic market growth. Consumers gradually increase their spending and it has become more and more apparent to them that the best and most attractive content is found among these services.”