While the virtual and augmented reality trend has been generating increasing interest among consumers it remains in the early stages as far as producers and broadcasters are concerned.

Douglas Sheer, CEO, D.I.S. Consulting Corporation said while there are a number of applications for VR/AR including motion pictures, TV series, live events and military uses, the major current market mover is sports and the most common method of capture is the use of mobile OB vehicles outfitted to assist with the origination and dissemination of live or canned VR/AR programming. 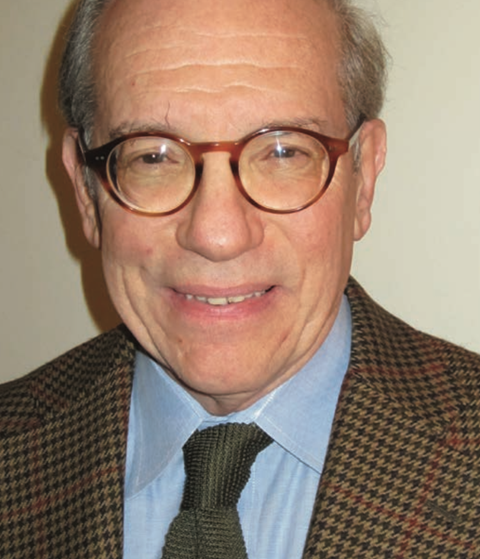 And, no topic can be seen to be as revolutionary than virtual and augmented reality, which has seen a tremendous advance in share of mind.

The VR wearables product market is strong and gaining popularity, focused on goggles. According to Jon Peddie Research, worldwide shipments of wearable devices are expected to reach 101.9 million units by the end of 2016 and are projected to reach 213.6 million units shipped in 2020, a compound annual growth rate (CAGR) of 20.3 per cent.

Numbers regarding VR-equipped broadcasters, productions, mobile OB and studio facilities have been, more elusive, but are seen as growing strongly in response to consumer interest.

In the sporting world there are many normal elements that lend themselves to VR/AR usage. Live coverage, the creation of a quality of spectacle, pumping up viewer emotion, building moment-to-moment excitement, and ultimately the unpredictability of outcomes all lend themselves to the use of the technology.

Sport is an experience that connects millions of viewers through a common experience, and has today become a massive industry, dominating many countries and audiences. VR/AR can enhance the experience for home viewers.

While specially outfitted mobile trucks have become central components of the VR/AR trend in sports and entertainment, many other hardware and image stitching software components also play an important part in the phenomenon.

But, even among media professionals, there is still a lot of education needed regarding VR and AR production techniques and viewer consumption to make these applications work smoothly.

And, among builders and operators of mobile OB vans and trucks there is a learning curve to maximise the effectiveness and performance of VR vehicles in rapidly emerging field sports applications.