On-demand webinar: Cyber security and the protection of assets

With viewers consuming content on an increasing array of devices and platforms, and the media industry a high-profile target for hackers, the task of protecting assets can be complicated and costly. 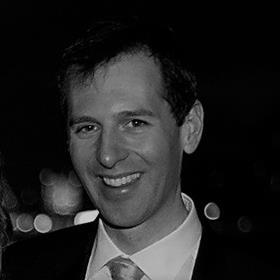 Peter joined TVT from Globecast in January 2017 and takes responsibility for media management and services firm TVT’s technology strategy and development. In the course of his 10-year career at Globecast, he held a variety roles including Director of Business Development and Head of Global Media Management helping to steer technology and operational teams in the creation and launch of Globecast’s global product offering of content logistics, playout, over-the-top (OTT), video-on-demand (VOD) and monetisation, including its VOD service. 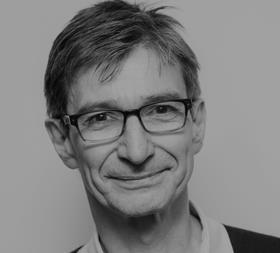 Mark was a founder of the Digital Production Partnership Ltd (DPP) - the media industry’s international business network. He now leads the DPP as its Managing Director. The DPP provides insight, technology change leadership and market opportunity for over 300 member companies drawn from the whole media supply chain - from start-ups to global corporations.

Mark Harrison began as an Historian at Cambridge University, before moving into media. He spent 15 years as a freelance film director, and won many awards - including Royal Television Society, British Film Institute, and an International Emmy. He was also BAFTA nominated.

Mark became MD of an independent production company before being appointed BBC Head of Arts in 2001, and then Head of Multiplatform Production. He was subsequently Controller of Production for BBC North and leader of the BBC’s End-to-End Digital Programme, before becoming Director of Transformation for BBC Design & Engineering 2014-2016. 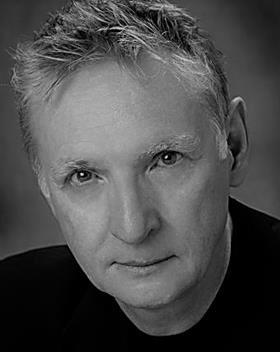 During his tenure as Chief Technology Officer at Sony Pictures Entertainment, Spencer lead the studio’s Technology Development group working on technology innovation and application. The group’s role touched on every part of the content path from the on-set technology including cameras and lens, through post-production and mastering to the standards used to deliver content and provide a full consumer experience such as new standards in Extras interactivity. Previously, Spencer worked as a technologist for Warner Bros. and before that, he built and ran the digital production group at Walt Disney Television Animation. Spencer hosted the IBC2017 C-Tech Forum on Cyber Security. 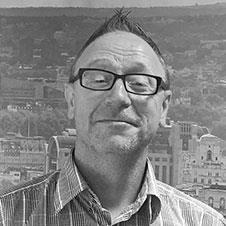 Lee Fisher leads the Juniper Networks security business across Europe, Middle East and Africa. In this role, Lee is responsible for the company’s commercial development in the field. At Juniper he has driven the introduction of new security products and platforms and helped to build a security community across the EMEA region to educate and share best practice, and provide thought leadership in the areas of network and cyber security. Lee’s knowledge and expertise span more than 20 years in IT; prior to joining Juniper Networks, he held a number of business and technical roles at Dr Solomon’s, McAfee, Hewlett Packard, Nokia Siemens Networks and Citrix.

The next IBC365 Webinar will be a review of NAB 2018. You can find out more and register here.