IBC365 and a panel of Mobile World Congress attendees comment on the trends and talking points from this year’s Mobile World Congress, examining what the latest trends in mobile handsets, 5G, IoT and the role of telcos use of content mean for the media and entertainment industry. 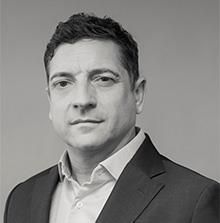 Richard Lindsay-Davies is the Chief Executive Officer of the Digital TV Group, with responsibility for the organisation’s overall growth and development.

With over 20 years of television industry experience, Richard drives the DTG’s unique collaborative culture bringing a spirit of insight, creativity and excellence to the Group’s activities.

Richard joined the Group as Director of Public Affairs in 2004 working with government and stakeholders to establish the UK digital switchover body, Digital UK. He was appointed Director General in 2006, establishing a new vision and operation before transferring to Freesat as Commercial Development Director where he played an integral role in the successful launch of the platform.

Following the launch of Freesat, Richard returned to his role as DTG Director General in October 2008. In 2012, Richard was named as one of the 50 most influential Leaders in Digital Media by Digital TV Europe.

Before joining the Digital TV Group, Richard spent 15 years in the television industry with roles ranging from electronic design at Sony through to consumer marketing at Toshiba and strategic marketing at Pace.

”The consumer appetite to buy devices and experience television and movies in high dynamic range and multichannel audio and virtual headphones is insatiable. 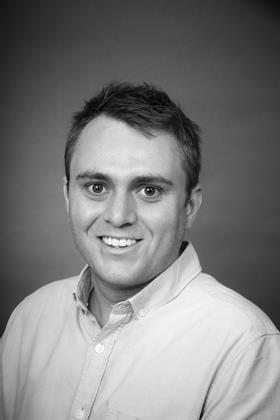 James is a research analyst at Futuresource within the Consumer Media and Technology team. In his current role, James holds responsibility for Mobile, Wearable and Tablet research projects, tracking worldwide market development.

James graduated from the University of Nottingham with an MSc in International Business.

”We see the car as becoming the fifth screen and becoming a hugely important entertainment device. Issues we are looking at now is how do we licence content when you’re driving across borders, this hasn’t been an issue before.

How do you licence content so it is a global licence rather than individual countries.” 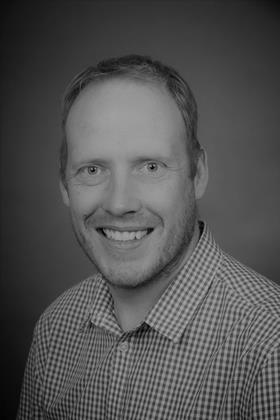 David has approaching 20 years’ experience in a research and consultancy environment and is closely involved in researching, analysing and consulting on key content industry developments worldwide, with a particular focus on opportunities in the digital distribution of entertainment content.

David has worked with a wide variety of Futuresource clients across the content ecosystem including content holders, technology companies, hardware vendors, service providers and industry associations. 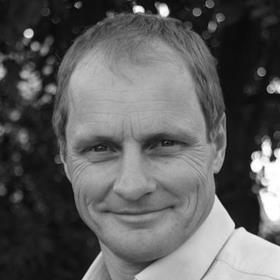 An independent consultant with more than 30 years’ experience in the mobile and telecoms sectors, Ian Volans has been working with IBC since 2005 to ensure the event remains abreast of developments in digital multimedia consumption and IP distribution.

During a sabbatical from mobile in 2002, he developed extensive broadcast experience while working on the XVII Commonwealth Games in Manchester in the UK, managing television production and video news distribution for the Queen’s Jubilee Baton Relay and co-producing some 50 outside broadcasts with the BBC, including the official send-off for the relay from Buckingham Palace.

“5G is preparing to open for business. There is a massive commitment to 5G, there has been tremendous progress in the last year in moving the standards forward.

One interim 5G standard was launched just prior to Christmas, this is a new radio technology which can be overplayed on exciting 4G networks that will provide the foundation of launch for early 5G services.”