Not everything that happens in Vegas stays in Vegas: IBC365 is joined by a panel of industry experts to review what went on, what was hot, and what happened at the NAB 2018 conference and show floor.

The next IBC365 Webinar, Transforming Live Sports Production with Artificial Intelligence, will take place on Thursday 24 May. You can find out more and register here. 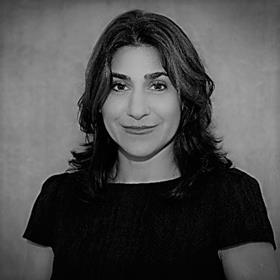 Based in Los Angeles, Carolyn Giardina is tech editor at The Hollywood Reporter and writes its Behind the Screen blog.

Her work as an editor, reporter or columnist has also appeared in titles including CinemaEditor, SHOOT, TVBEurope, SMPTE Motion Imaging Journal and The IBC Daily. She’s co-author of Exploring 3D: The New Grammar of Stereoscopic Filmmaking (Focal Press, 2012).

In 2015, Carolyn received American Cinema Editors’ Robert Wise Award, which recognizes a journalist for contributions to film editing. She was the 2011 recipient of the International Cinematographers Guild’s Technicolor William A. Fraker Award for journalistic contributions to cinematography. 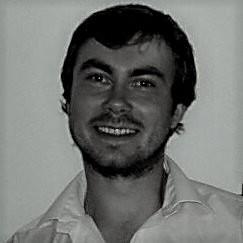 He specializes in M&A and business development strategies for organizations serving Media, Retail, Finance, O&G, Space and others. 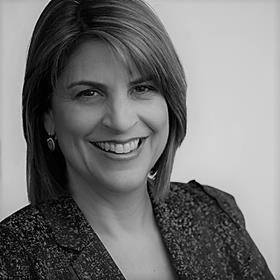 Amy DeLouise is an experienced event speaker, workshop leader and facilitator. She specialises in helping organizations and individuals develop effective branding and marketing, including how to incorporate social media and video. She also helps nonprofit boards tackle strategies for better governance, improved marketing and communications around finance. 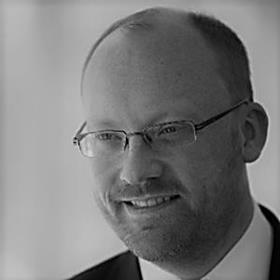 Paul Clennell is Chief Technology Officer at dock10, the UK’s leading television facility. Since joining the company in its earliest design stages, Paul has been responsible for developing and delivering the technology strategy that has underpinned the success and growth of this highly respected hub for the creative and digital sectors.

In an industry that thrives on high-tech advances, Paul has engineered dock10’s ongoing technological expansion and supported the company’s pioneering work with innovative ideas and approaches.

Paul’s challenge is to keep dock10’s ten purpose-built television studios and extensive specialist post production facilities at the cutting-edge of technology, always evaluating the latest propositions and looking ahead to identify and plan for the next technology breakthrough and the opportunities it will bring to the media industry and the company.