This webinar, brought to you by Rohde & Schwarz, explores the future of uplink amplifiers, including solid-state designs, linearity and signal quality in order to help you select the right amplifier for uplink scenarios. 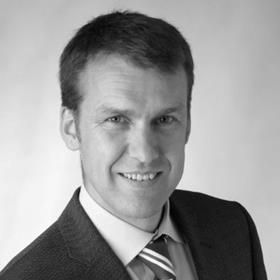 During this time he has worked in various posts from System Enginner in Naval communication systems, to Engineer in test & measurement and managed many broadcast projects as well as EMC system solutions before joining the team at R&S at product manager for Satellite Amplifiers. 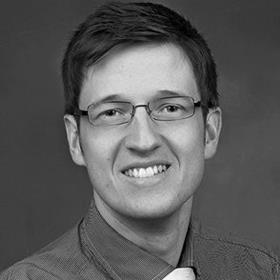 After graduating he worked as a Research Engineer at the Fraunhofer Institute for Reliability and Microintegration as well as the Research Center for Microperipheric Technologies in Berlin.

In 2011, he joined Rohde & Schwarz, Germany, where he worked as a Development Engineer in the area of power amplifier design. Now Dr. Ohnimus is Director of R&D RF and Power Components.