Mediahuis opts for OmniPlayer in Flanders 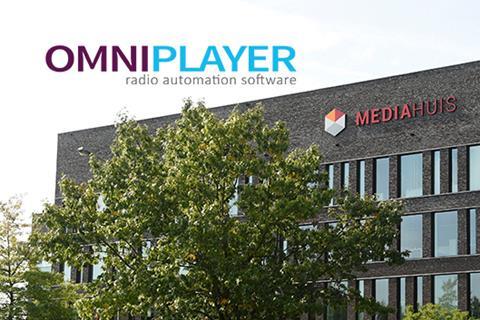 The international media company will deploy the radio automation and playout system at commercial radio stations NRJ, Nostalgie (Flanders) and 10 of its themed stations.

“Decisive in the choice for OmniPlayer is the high satisfaction rate of users within the branch and the clear roadmap the company has for the future. OmniPlayer also offers extra possibilities for editioning within broadcasts”, explained Mediahuis technical manager, Luc de Groote.

“The stations NRJ and Nostalgie, each with six regional editions, will use the editioning function. With this, broadcasters can add onto advertisement blocks regionally and broadcast them simultaneously. We have known of the worth of OmniPlayer for a while now, it is a stable and robust system. The co-operation with the team at M&I Broadcast Services has been great too, they think along with you and deliver a customised product.”

Peter van Klei, commercial director of M&I Broadcast Services, said: “Mediahuis Belgium is our third major customer in Belgium and we could not be happier to have them join us.”

The implementation of OmniPlayer 3 at Mediahuis Belgium has already started. At the beginning of May, the different themed channels within the broadcasting company will move to the new OmniPlayer system, followed by NRJ and Nostalgie later this year.