The company has announced that it has partnered with graphics specialist Vizrt to integrate the Viz Engine into its Dolphin and Orca integrated playout solutions.

Pebble said that while integrated channel technology can hugely simplify the playout chain for broadcasters by delivering logistical, space and cost savings, for many broadcasters the on-board graphics capabilities are no match for the high-end functionality their chosen graphics tools can deliver. 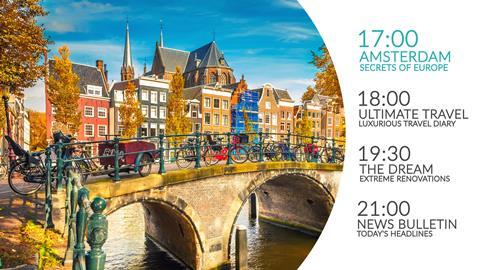 Alison Pavitt, marketing manager at Pebble, said: “Ultimately it’s about choice and reducing the total cost of ownership. Broadcast graphics are fundamental to channel identity, so broadcasters naturally don’t want to compromise on their branding when reviewing their playout technology choices. That’s why Pebble has collaborated with the top graphics companies in the industry to ensure that our end users can have access to their preferred best-of-breed graphics tools and enhance their carefully crafted graphics workflows.”

By offering this functionality through a shared memory interface as a software plug-in which utilises a GPU, Pebble confirmed that it is no longer necessary to pass video signals between disparate devices, which in the IP world could mean high bandwidth demand. This not only simplifies the playout chain, but also greatly reduces network bandwidth within the cloud, since the video interconnect to and from the third party system has been eliminated, said Pebble.

Pebble Beach Systems is exhibiting at IBC2019 on Stand 8.B68.