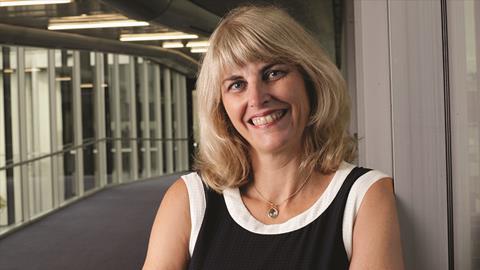 Q+A with Claudia Vaccarone: "UHD will continue to take hold as consumers and broadcasters invest in the futureproof format"

Is There a Business Case for UHD?’

What’s the consumer demand for UHD?

According to GFK, 5.2 million UHD screens were sold at the end of 2015 in Europe and the MENA region. You get a total of 6.6 million when you add the 1.4 million already sold in 2014. The projected figure for 2018 is 24.4 million. As consumers renew their TV screens, we expect a significant portion to opt for future-proof UHD models, which become more affordable each year. Market analyst NSR predicts over 1000 commercial UHD channels by 2025, of which 745 will be delivered via satellite.

“This positions satellite right from the start as a premium infrastructure”

Eutelsat carrried out research in Russia, Turkey, France, Italy, Germany, Poland and the UK, highlighting the appetite for immersive experiences and improved images that UHD delivered. Further research in partnership with Digital TV Europe showed that 76 per cent of the broadcasting chain is actively working towards the development of UHD. We are pretty confident we will see this new format steadily take hold.

Where does the company stand on bandwidth allocation?

UHD requires large transmission capacity that some terrestrial systems will be unable to provide everywhere or immediately. For sports events in particular, guaranteeing high and stable quality for live streaming will prove challenging when multiple users are connected. This positions satellite right from the start as a premium infrastructure.

It will be critical to dimension bandwidth to deliver on the four key benefits of the new format: higher resolution, higher frame rate, more colours and more contrast. Immersive audio will follow. We expect 25 Mbit/s to be the benchmark using HEVC compression. Channels using HDR will need up to 10 per cent more bandwidth.

And on technology trials, notably regarding HDR?

We were the first to kick off a demo channel, called Eutelsat 4K1, and launched from our flagship HOTBIRD position in 2013. Encoded in HEVC and broadcast at 50fps, the channel is also replicated on the Eutelsat 7B covering Africa.

An additional demo channel is broadcast specifically for French viewers in our FRANSAT free-to-view platform. UHD compatible sets can receive this first general public channel at no cost. The channel currently broadcasts 4K content, and in a second phase will transmit live events.

We expect live sport to be an early draw for consumers, and have demonstrated our UHD capabilities in that demanding environment. We have transmitted live tennis matches during the Roland-Garros tournament together with the French Tennis Federation and France Télévisions. 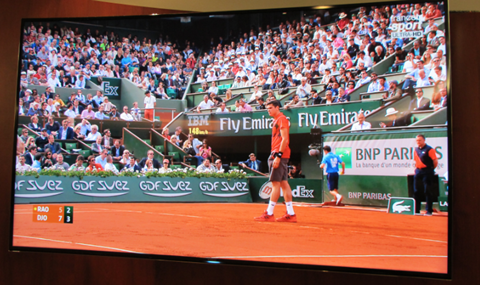 We also teamed with RAI to broadcast live seven Euro2016 matches to Tivusat homes in Italy. This initiative was managed from our Paris-Rambouillet teleport which is now equipped for playout and live HEVC encoding in UHD.

We launched a demo HDR Channel from our flagship HOTBIRD satellite neighbourhood at last year’s IBC, showing content from The Explorers Network and the 4Ever-2 consortium. 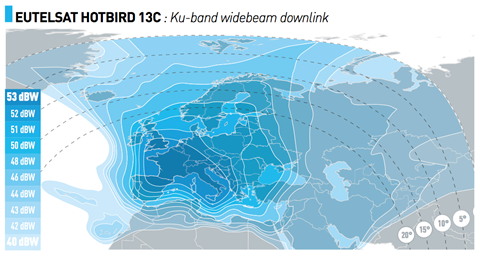 Considering the array of options for standardising UHD, a set of industry-accepted parameters has taken shape fairly quickly. The basic toolbox is now in place. Some decisions still need to be taken to stabilise standards for HDR. We expect these to be resolved shortly.

Several of our Pay-TV customers are developing their UHD offers via linear channels. They include Russia’s Tricolor TV, with the launch of a commercial UHD package in July 2016. OSN, a Pay-TV operator in the Middle East and North Africa, also announced plans to initiate UHD broadcasts from Eutelsat’s main video neighbourhood serving the region, 7/8° West. 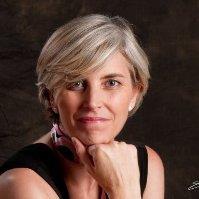 Claudia is a marketing executive with over 20 years of international experience in the broadcasting and satellite industry. She has worked in the USA, Italy and France and is currently in charge of Global Market Research & Customer Experience at leading satellite operator Eutelsat SA. She is responsible for the satellite fleet audience measurement via the Eutelsat TV Observatory, as well as customer experience programs. She has also led the first consumer market research on Ultra HD in Europe.

Prior to Eutelsat, Claudia led the worldwide launch of TV Files brand (start-up at the forefront of satellite delivered IP-based content), after beginning her career in the USA in advertising.

A member of the International Executive Board of IABC (International Association of Business Communicators), Claudia holds a Bachelor of Arts in Advertising from Seton Hall University (USA), a Master of Science in Communications from Golden Gate University (USA) and an executive degree in Marketing from HEC business school (Paris, France).

An Italian native, she enjoys raising 2 quadri-lingual sons together with her Flemish husband in Paris, France.