IBC365’s webinar on the cloud examines how the technology has been adopted by the post-production, content management and playout sectors.

Watch the webinar on demand here:

Watch on demand to hear three case studies from a post-production facility and two broadcasters forming the basis for a discussion about the adoption of cloud-based services and tools.

According to a recent IABM survey, some 85% of broadcast industry buyers plan to deploy cloud technology in the next three years.

Through a series of early adopter case studies, IBC365 examines how vendors and technology suppliers have responded to this demand, whilst also looking at the changes broadcast and media businesses need to make in order to derive maximum benefit from the cloud.

Join the discussion to: 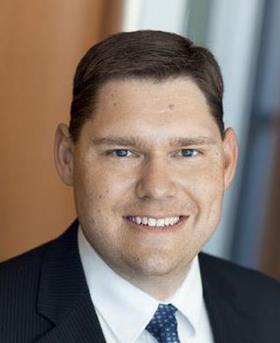 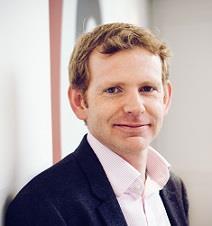 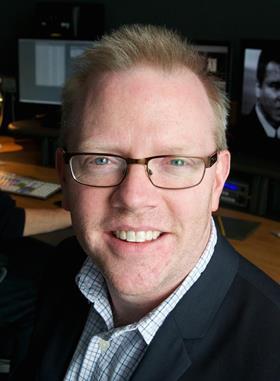