The war between pirates and the media industry continues, particularly in the field of illegal satellite distribution.

As premium channels across the globe battle against those with little regard for intellectual property rights, the broadcast industry needs to work together to tackle the scourge of satellite piracy, according to industry experts. 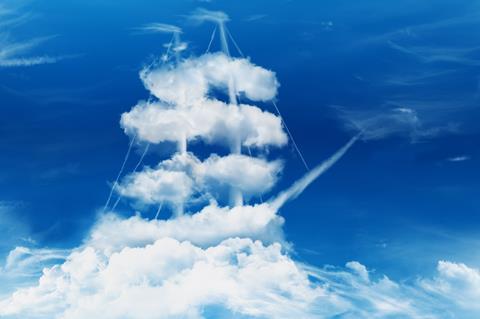 Es’hailSat Executive Director of Commercial Hamad Al Mannai told IBC365: “Piracy of content is a major concern, not just in Middle East, but it is a global concern that needs to be addressed by the industry.

“From our experience in the Middle East, illicit streaming devices are easily available in the market that offer users with an entire bouquet of illegally acquired channels from various regions, causing major financial impact to content owners and broadcasters.”

Mannai pointed to Es’hailSat’s anchor customer, beIN, a sports broadcaster which has fallen victim to arguably the most high profile recent example, with content pirated by an entity in the region. The attacker is openly selling the channels across MENA under a re-branded name.

He explains: “It looks like an industrial scale piracy, as the pirates have extremely sophisticated equipment and technology to overcome watermarking, conditional access algorithm, and other content security features. The pirates blatantly disregard all international norms and practises for content rights and Intellectual Property rights protection.

“Multiple parties are pursuing this matter through the appropriate legal and regulatory channels, but as of now the pirates continue operating.

“If not addressed and if strict action is not taken against the pirates, this could seriously damage the reputation of international bodies, cause widespread piracy in other parts of the world, cause financial damage to content owners and rights holders.” 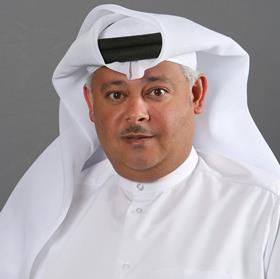 Mannai urges a collective approach to be taken to fight back. He says: “Content owners, service providers, technology providers, regulators and governments are needed work together to curb content piracy.”

Efforts to defeat the pirates include the formation of the MENA Broadcast Satellite Anti-Piracy Coalition in 2014 bringing together major broadcast satellite providers.

In April this year it announced the successful closure of 22 pirated television channels within the last year.

Founding members include OSN, Eutelsat, Arabsat, Gulfsat and Es’hailSat and it counts some 40 active members today who have the common interest in promoting the growth of the satellite TV industry across the MENA region.

Gulfsat Director of Sales and Commercial Reyad Douglas told IBC365 piracy remains a top concern for broadcasters and that the reduction of pirated channels remains fundamental to the longevity of the broadcasting industry.

He explains: “By laying siege to the pirated channels and cooperating in stopping their services on the major platforms can reduce the risk of content theft.

“The best method to deal with these threats is fighting pirated channels broadcasting on the major good coverage orbitals and cooperate with major players to prevent airing of contents and channels without proper ownership.”

Piracy is estimated to have cost TV content providers millions in lost revenue, according to NovelSat AVP Marketing Ronen Sadan.

“A number of our customers, including a very large global broadcaster have had piracy breaches and content stolen,” he says. 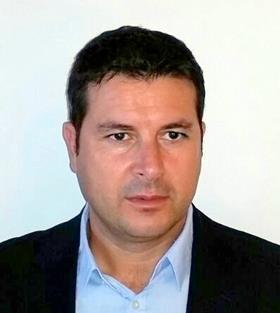 “Piracy is definitely a real concern for satellite broadcasters. BISS and BISS-E keys, which are used to encrypt broadcast content, are transmitted over satellite links.

“These keys have been the target of digital pirates. Especially when major live event transmissions are hacked. There are some remedies that have been successful in foiling piracy. For example, replacing older encryption key formats with virtually unbreakable AES 256-bit encryption has proven to be a formidable obstacle for combatting space pirates.”