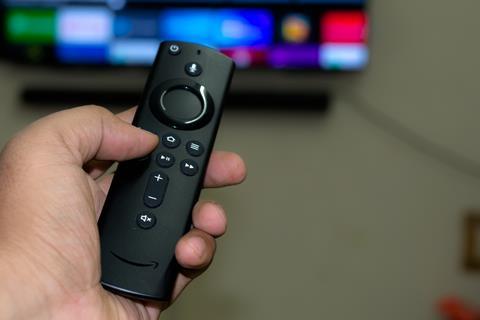 The lifting of the ban means that Google will launch a YouTube app for the Fire TV Stick, while owners of Google’s Chromecast will be able to access Amazon’s Prime Video Service. Previously, Fire TV users have had to access YouTube through a web browser.

The official YouTube app will initially launch for Fire TV Stick 4K and the second generation of Fire TV Sticks, with other Fire TV devices set to get compatibility later this year. The app will support playback in 4K HDR at 60fps and will include Alexa voice control integration.

According to an Amazon blog, the YouTube app will include extended voice controls which will allow users to find, launch and control content using their voice. But Amazon’s post did not mention whether this will work with devices such as the Amazon Echo.

Google revealed the launch through a blog written by MD of hardware business development Wayne Thorsen and head of media and entertainment for Android and Google Play Jonathan Zepp.

Prime Video is already available on some Android TV models, but the ending of the dispute means Amazon’s VOD service will now be made available as a standard service across the Android ecosystem, including users of Chromecast.

The feud began in December 2017 when Google withdrew the Fire TV YouTube app following a disagreement with Amazon over sales of Google products, including Chromecasts, through the online retailer giant’s stores.

The announcement, which follows a previous revelation that the two tech giants had begun looking at collaboration options in April, comes at a time of increasing pressure for streaming services.

While both Google and Amazon offer paid-for content options through their respective services, they are facing an overload in competition over the coming years. Apple, Disney, Comcast, and Time Warner have all announced plans to release SVOD services within the next few years, increasing pressure on the likes of Amazon and Netflix.