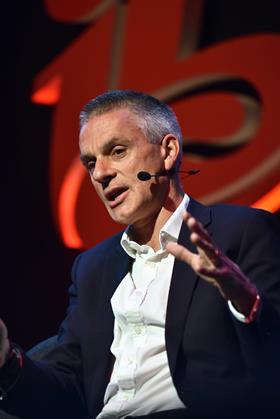 Davie said the budget for the short form fund was “significant”, but he would not reveal the exact amount.

Drama indie Clerkenwell, whose credits include Misfits and The End Of The F***ing World, is 48% owned by BBC Studios.

Anton Corp and BBC Studios are existing partners in The Drama Investment Partnership, which invests in premium British drama titles with international appeal

Elsewhere in his keynote session, Davie announced that Britbox – BBCS’ US SVoD joint venture with ITV – had passed the 400,000 subscriber mark within 18 months of launch. He hopes that the service will pass half a million subscribers by its second birthday.