BBC to “change the game” for women’s sport 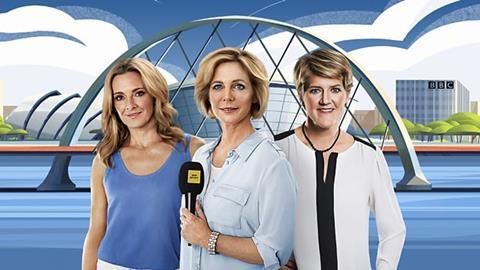 The BBC has launched a new line up of women’s sport this summer with live coverage, new commissions and leading talent across its TV, radio and podcast channels.

The new BBC season titled Change The Game promises to broadcast the most comprehensive schedule of live sport and is dubbed the “biggest destination for all women’s sport action this summer.”

The live action is complemented by additional content including documentaries, podcasts and online strands which have all been commissioned as part of Change The Game campaign to celebrate the upcoming season of sport.

Change The Game will broadcast the following:

Audiences will have more live women’s sport, free-to-air, than ever before.

BBC Sport director Barbara Slater said: “The BBC prides itself on being the home of big sporting events and has led from the front in showcasing the best of women’s sport to the widest possible audience.

“This summer is a fantastic platform for women’s sport deserving of our unrivalled line up of presenters, pundits and commentators ensuring audiences are given the best analysis and insight from every sport.” 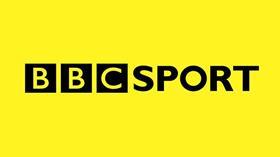 The BBC and the Football Association (FA) have also agreed a new four-year broadcast deal to show the Women’s FA Cup until 2025.

The new agreement will start at the beginning of the 2021/22 season and will include the BBC covering both semi-finals and the final.

The BBC’s commitment to women’s football will also include exclusive game highlights and digital clips of each season of the competition across BBC platforms until 2025.

The Change The Game season kicks off on Saturday 4 May as Man City take on West Ham in the FA Women’s Cup Final, with full live coverage on BBC One, BBC iPlayer and BBC Radio 5 live.

Play by play
Network TV coverage of the Netball World Cup will be transmitted live from Liverpool with all action available on-demand on iPlayer.

BBC Sport online will live stream all the matches as well as offer live text commentaries, reports and BBC Radio 5 live will have live coverage from every day of the tournament.

Test Match Special will bring full coverage of every match of the Women’s Ashes across the BBC radio network and BBC Sport online.