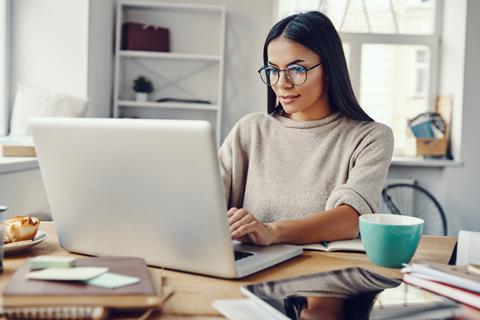 Bectu: Warns the Treasury of freelancers not eligable to gain government support

Bectu urges Treasury to fill the gaps with at least one quarter of those self-employed in the UK not eligible for the government support scheme during the Covid-19 crisis.

The Office for National Statistics has reported 14.3% of self-employed people are sole directors of their own companies and 12.3% are freelancers, both of which are not covered by the government’s coronavirus Self Employed Income Support Scheme (SEISS) which is aimed at sole traders.

More than one million out of some five million freelancers that identify as self-employed workers in the UK will not gain the support outlined by the government.

UK broadcasting union group Bectu head Phillipa Childs said: “These numbers show that over a quarter of the self-employed population identify themselves as sole directors or freelancers and will not be covered by the government scheme designed to support self-employed workers during the pandemic.

“Bectu has identified a number of gaps in the income support schemes that are intended to cover people who have had their work disrupted by the coronavirus outbreak, including thousands of workers in the creative industries, and these statistics demonstrate the urgent need for the Treasury to act to fill these gaps.”

Bectu has previously called on the UK government to help support film and TV freelancers affected by the coronavirus.

The demands placed on freelance workers for self-isolation as a preventative measure to stop the spread of coronavirus has greatly impacting freelancers’ earnings and ability to work, Bectu previously outlined.

Childs added: “We have written to the Treasury offering solutions that could work for people working in the creative industries. These figures show that if our solutions were adopted they would benefit many more in the wider economy.

“In light of the extended lockdown, the Treasury must continue to engage with Bectu and other organisations to ensure that these people are granted the financial support they are desperately in need of.”

Earlier this week the Association of Commercial Television in Europe (ACT) voiced its support and solidarity to the European audio-visual sector and beyond who are mobilised to face the Covid-19 crisis.