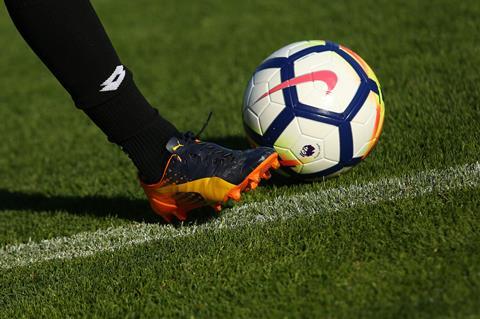 The company confirmed the two-year media rights agreement for 24 countries across the Middle East and North Africa (MENA) region.

The FIFA Club World Cup is set to take place for in Qatar for the first time for both the 2019 and 2020 editions and the beIN Media Group announced the tournament will be broadcast live on beIN Sports to millions of viewers.

The acquisition of the rights comes as the broadcaster continues its fight against pirate channel BeoutQ.

Earlier this year the Confédération Africaine de Football also condemned BeoutQ for illegally broadcasting every group phase of the African Cup of Nations.

While in May of this year, the UK government took aim at Saudi Arabian-backed TV operation BeoutQ amid accusations that the company is stealing intellectual property from the UK’s leading sport and entertainment companies.

beIN Media Group chief executive Yousef Al-Obaidly said: “We are delighted to have secured the exclusive media rights for the FIFA Club World Cup across 24 countries of the Middle East and North Africa, once again showing our commitment to broadcasting the best sporting competitions on the planet.

“With our world-class studios and facilities in Doha, as well as our experienced staff and talent, beIN Sports will proudly broadcast this prestigious international club football tournament to millions of viewers across the region.”

FIFA chief commercial officer Simon Thomas said: “Naturally we are thrilled to have beIN SPORTS on board for both of the next two editions of the FIFA Club World Cup.

“They are already an immensely important broadcast partner of FIFA’s, being the premier broadcaster in the host country of the FIFA World Cup 2022, with unrivalled reach in a region that represents one of the key markets in the world today.

“We thank them for their commitment and look forward very much to continuing our valued partnership.”

beIN entertains and operates in 43 countries globally, including 24 countries across the MENA region. With broadcast on satellite in 4K and Full HD, the beIN experience is also available on mobile, tablet, computer and other home devices through beIN CONNECT.