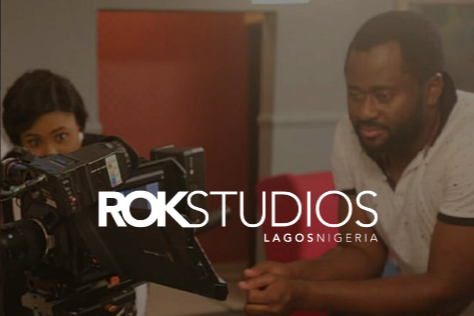 Vivendi’s Canal+ it set to strengthen its position in the African movie market after acquiring Nigerian production film studio ROK.

ROK confirmed the deal yesterday with Canal+ Group planning to expand into the creation of more African original content.

In a company statement from ROK, it said: “ROK will produce thousands more hours of Nollywood content to deliver movies and original TV series for Canal+ Group’s audiences.”

ROK was launched in 2013 by producer and actor Mary Remmy Njoku and is Nigeria’s largest production house with over 500 movies and 25 television programmes which currently produce Ghanaian and Nigerian films which reaches more than 15 million subscribers across DSTV and GOTV platforms.

The deal is the first international acquisition for the Nigerian film industry, commonly referred to as Nollywood.

The two companies did not disclose how much Canal+ paid video on-demand company Iroko TV who previously owned ROK and will continue to distribute ROK content via its subscription video on-demand app.

According to CNN, Njoku who will remain general director of ROK productions said the company has the ability to create Nollywood content at scale.

She added: “They (Canal+) wanted an organisation that could supply their studio with Nollywood content.

“They have some channels in Francophone Africa and wanted a supply of African content for those channels.”

In a statement, Canal+ said: “This acquisition represents a key stage in Canal+ Group’s international expansion.

“It allows the group to be present across the entire Nollywood value chain and acquire unique expertise in the mass production of African fiction, films, series and entertainment.”

Last year, Vivendi said that Canal+ aimed to add 1.5 million African subscribers by 2020 to bring the total to about 5 million, up from 1 million five years ago, Reuters reported.

Rights to European and African soccer have long been a draw in Africa and Canal+ has invested heavily in locally produced content.

In May this year Canal+ agreed on a $1.1 billion deal to buy pay-TV operator M7.

The deal, which is subject to approval from the European Commission, would see Canal Plus’s user base hit 12 million across Europe, taking its number of markets to nine, including Poland, Switzerland and France.