Italy has been one of the countries hit worst by Covid-19. Here, Roberto Landini looks at how Italian broadcasters have adapted during the crisis. 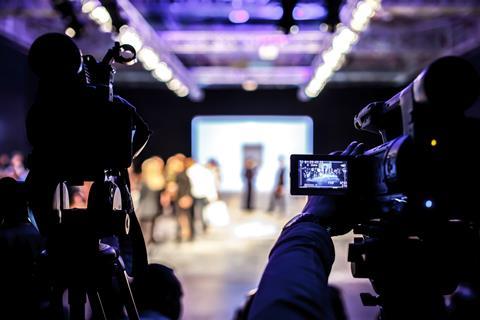 Italy: Broadcasters have had to adapt during this crisis

During the coronavirus pandemic, an Albert Einstein quote comes to mind: “Serious natural disasters demand a change of mentality that forces us to abandon the logic of pure consumerism and promote respect for creation.”

The shocking emergence of Covid-19 is now a challenge that crosses the whole global economy and the whole of society in a transversal way, profoundly changing it.

The mission now seems to eradicate the virus without destroying the socio-economic context in which we live.

Assintel: the biggest challenge
From a survey by Assintel (Confcommercio national association of ICT companies in Italy), “half of the associated companies are resisting for now, smart working and investments in research and development are the ingredients to guarantee digital continuity in the country. But if the situation persists, a significant negative impact is expected over the year for 80% of them, which would compromise the digital reconstruction activation ecosystem of many economic sectors.”

In Ital, the media production and distribution sector, catapulted into this health emergency, has also been deeply affected, reacting to this economic and social stalemate in various ways. However, everyone was forced to deeply reconsider their business and run for cover. 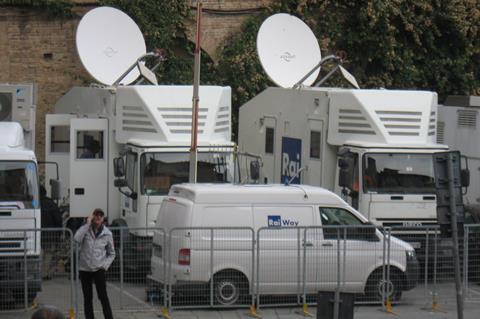 Rai: Preparing shooting studios to guarentee the broadcasting of news

Italy’s national broadcaster, through AdnKronos, will go ahead with programming following the strict safety rules dictated by the permanent task force on the emergency, not without difficulties such as the absence of windows in some areas, the small size of some structures that do not allow to respect minimum interpersonal distances and sometimes inefficient air conditioning.

Much is being done to keep the contagions on 13,000 employees under control, with teams subjected every day to thermo-scanner screenings and then masks, gloves, and disinfectant gels everywhere. The use of scenography has been simplified to reduce staff, avoiding the presence of guests in the studio, supplied with web interviews.

Specific measures and very high attention are used for the control galleries and technical areas where workers’ presence is required. Separate rooms have been prepared for authors to follow the programs and different figures, assistant directors, authors and production staff, operate through smart working.

All this has made it necessary to review RAI’s production models, making them lighter to comply as much as possible with the indications of the task force.

In Milan as well as in the different Roman headquarters, “disaster recovery” shooting studies have been prepared, which guarantee the broadcasting of news. For external interviews only remote microphones are used, mounted on a pole and disinfected.

Notaby, sports channels and schedules have undergone several variations. On linear channels, the news in a continuous cycle has decreased, given the absence of live sports matches and events and focussing on the main topics.

The closure of most of the activities of Sky’s Milan production centre allows smart working for journalists who come sporadically to the editorial offices: strict security measures allow live broadcasts.

In general, two trends have been recorded: the desire to lighten the days forced public at home, with “light” schedules, and to involve viewers as much as possible.

On sports channels, new sections “glue” the various editions of the news programming with live link conversations with champions on different daily appointments, and mixed topics with a background that is not only sports-related.

The involvement of fans from home is live and realised thanks to social channels, providing interactive content which is used in live broadcasting.

In the other sport channels, the entire schedule had to be revisited due to the lack of live events.

For Sky, the archive has become crucial with themed all day programming on past events and champions.

The commitment on the social media front continues with the polls and votes requested from the public on what they want to see among choice options on specific topics.

Aeranti Corallo: quick actions needed
The result of this pandemic at the moment can be considered a generalised disaster; and the impact on Italian social and commercial models can only be fully understood “when all bets are off”. It is a tough test that will select personnel, companies, mentalities, lifestyles, production models, and will require the complete reorganisation of the entire industry structure. 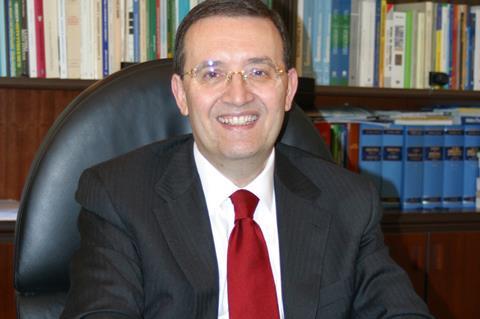 Marco Rossignoli: Highlights the great pain local broadcasters are in

For example, local broadcasters are in great pain, as underlined by Marco Rossignoli - coordinator of Aeranti-Corallo and president of Aeranti, an association that collects the voice of local radios and tvs, via satellite and internet.

He declares: “The important role of local radio and television broadcasting in providing information on the territory regarding the crisis generated by Covid-19, has highlighted that the advertisers are canceling contracts in progress and they are not realizing new promotional campaigns.”

Class NBC, it is not all bad
This epidemic has changed formats and production styles for many and we can predict that those who are managing to transform difficulties into growth opportunities will retain the benefits even after the emergency.

Class NBC is an example, as a pay channel concentrated on the Italian financial markets. 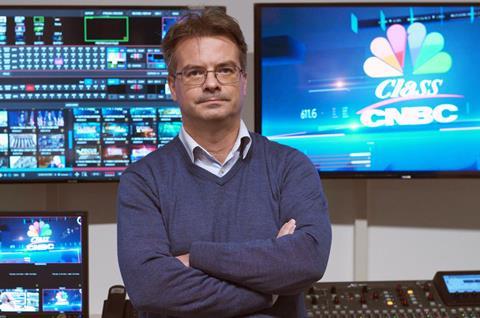 “We have been producing more content than before for four weeks, from 10am we are now airing 12 hours of live broadcast daily because the economy has been upset. “The absence of guests in the studio prompted the use of video IP communication platforms.” No programs were lost but some “cold” formats were replaced with topical live productions, he adds. “For some time now we have had an IP infrastructure that natively manages file transfers and reception. For over 4 weeks, colleagues in editing, graphics, web and broadcasting have been working remotely.” In the company’s Milan headquarters only two teams are shifting, each consisting of: a technical manager, a video maker, and a sound engineer. Even the editorial staff works remotely most of the time. “Some journalists broadcast their stories live from home. Using LiveU, we have their image in good definition. They can interact both with the platforms (agencies, trading, graphics), both with other colleagues and with guests.”

He concludes: “The effect on the public has been positive: they have a more robust and updated information flow.”

Gruppo Editoriale TV7: containing the crisis
Others in the private broadcast sector also think positively, even from within the storm, making virtue of necessity. For example, Gruppo Editoriale TV7, a historical group of broadcasters that, in addition to Veneto, Trentino and Friuli, also broadcasts in Emilia Romagna, Lazio and northern Campania, with a semi-national program.

The head office is in Padua, one of the provinces most affected by the Covid -19 emergency and the current situation has literally upset the schedule. 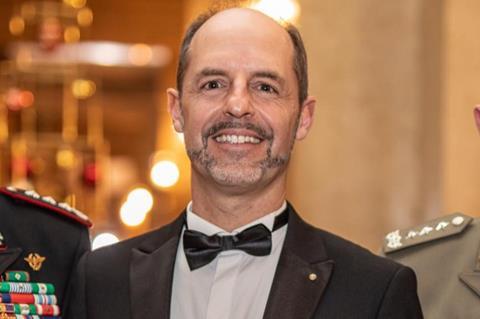 Despite this, Alex Chasen COO tells us: “Being very tied to the territory broadcasters, the focus has shifted from the news and entertainment daily production, to a local vision of the pandemic phenomenon.

“We have promptly responded to the need of an authoritative source of information dramatically developed in order to verify and contrast the information chaos caused by social media.

At this very moment -but the change had already been active even before- cross media is a necessity and more than ever our capillary presence and immediacy are needed.

“This is why our group is focusing on JVC Professional with a substantial supply of GY-HM250E for our video reporters who can better connect in streaming and GY-HC900CHE for our events and large productions Live streaming.”