“Grading is an extension of cinematography”

Jean-Clément Soret on the mystery of being a colourist and the different requirements of grading commercials, film and TV.

The exceptional light cast on the northern French port of Le Havre is world famous for inspiring the 19th-century impressionism movement. Growing up there a century later Jean-Clément Soret couldn’t help but be influenced by this huge cultural legacy as he pioneered digital colour grading.

“Le Havre was run by the local communist party at the time I was living there.

“It meant that public libraries and museums were a big part of the cultural life of the town. It also meant that the richer bourgeoisie had to pay inheritance tax on their assets which led many of them to let go of the paintings they had acquired over the years and gift them to the art gallery. When you are a student it’s great to have access to all that culture for next to nothing.” 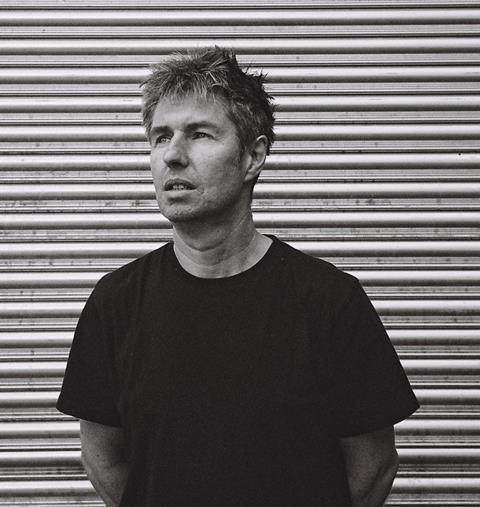 JC Soret: “Colourists put a lot of themselves in the image”.

Monet and fellow painters Pissarro, Sisley and Boudin brought a breath of fresh air to the discipline through ground-breaking use of lighter colours, the separation of tones and creation of shape and volume through touches and colour rather than drawn outlines.

Similar terminology is often used to describe the craft of the colourist. Colourists ensure that all shots in each scene match by balancing colour saturation and luminance. The best graders also understand the psychological effect of colour to enhance the narrative.

Technician to artist
Jean-Clément, or JC as he is also known, wanted to be a musician. He studied audiovisual technology intending to be a sound engineer but landed his first job in 1987 at Paris laboratory and post-production facility Éclair, where he learned about film stocks, processing and densitometry while working with film colour timers.

“The telecine equipment was analogue but at the cutting edge,” says Soret. “It was on the point of transitioning from technical transfer of the print to rudimentary colour correction. I could see the potential, that the technology was going to get more sophisticated and that it was just a matter of time before the process would no longer need a technician but an artist.”

Most of his time was spent transferring prints to video tape exposing him to a treasure trove of different film stocks including flammable nitrate, processing techniques such as dye-transfer and aesthetics from contemporary French movies to Russian classics of the 1930s.

“I was careful to take all of this in so when it came to do colour correction myself I had all this vast library of images to reference and apply to the job.”

A stint working at post house Duran on music videos introduced him to VFX and machines like Quantel Harry, bringing him into contact with experimental photographers and directors like Stephane Sednaoui, Michel Gondry, Frederic Planchon, J.P. Jeunet and Darius Khondji.

It was this work that got him noticed abroad and in 1997 he was offered a position at MPC as creative head of colour grading. He’s been there ever since, a fixture on the London post scene culminating in being named global creative director of colour grading at the facility as well as supervising digital intermediate colourist at Technicolor Post in London.

“Working on an ad campaign is a bit like composing a jingle,” says Soret. “Every second has to be very efficient. You are aware that product or message needs to get noticed one way or another because you need to grab the attention of your audience.

“A lot depends on the client. Some are very open minded, others know exactly what they want. It’s up to the colourist to judge the room and take the decision forward.”

Movies, on the other hand, are more like conducting a symphony.

“You know you have the attention of the audience who have paid to see the work. You can use the darkness to suggest rather than showing everything. You are allowed more subtly in the image.”

There are different ways of approaching long and short form material too. “With spots you can spend a day or two maximising every last pixel of a frame but because of the volume needed to grade for film you don’t have that level of refinement.”

The other significant difference is that commercials grading tends to be directed by the spot’s director or creative agency. With feature film the director of photography is more likely to be involved.

Soret has graded numerous features including The Other Boleyn Girl, Mandela: Long Walk To Freedom, Snatch and Lynne Ramsay’s You Were Never Really Here and Serenity, a forthcoming thriller directed by Steve Knight, lensed by cinematographer Jess Hall, and starring Matthew McConaughay.

His most established and rewarding collaboration has been with director Danny Boyle and cinematographer Anthony Dod Mantle. Soret worked on the multiple Academy Award-winning Slumdog Millionaire, and all of Danny Boyle’s projects since 28 Days Later. He also graded other projects for Dod Mantle including director Ron Howard’s In the Heart of the Sea, and Kursk director Thomas Vinterberg’s take on the Russian submarine disaster. All this, plus time to fit in TV work Babylon, Midnight Sun and Black Mirror. 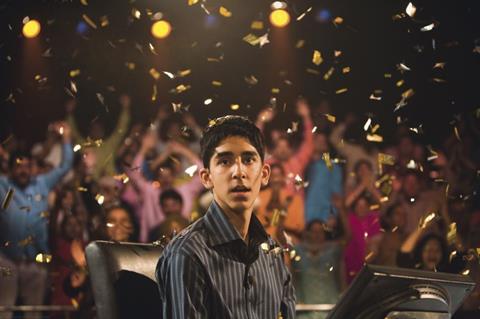 “A lot of what a colourist does are things a DP wished they were able to do on set but couldn’t, perhaps because of lack of time,” says Soret. “We can’t relight scenes but we can emulate some effects – using a vignette to brighten the foreground and darken the background is routine, for example. Some projects are about enhanced colour timing, some about photography improvement, others about turning everything upside down.”

His belief that colour grading has become an extension of the cinematographer’s work is exemplified in his work with Dod Mantle.

“He is with me all the time on a project looking in detail at every image. We create camera moves together, change depths-of-field, colour, contrast and saturation and vary the texture effects. Sometimes I would have done the opposite – but when you watch the sequence back you understand why he chose a certain look. We are in the same territory.”

The films of which he is most proud are both shot by Dod Mantle, directed by Boyle; Sunshine, the 2007 sci-fi and Steve Jobs which used 16mm, 35mm and digital film to tell its story over three distinct time periods.

Boyle was recently announced as director of the 25th Bond starring Daniel Craig. Logically, he would call on his regular cinematography and grader. “I would love to work on a Bond but there are a lot of politics,” says Soret.

Colour grading used to be known as a post production’s dark art, where astonishing images were conjured by some sort of alchemy in a windowless suite.

“I feel that a colourist still carries a little mystery - less so than before perhaps, but there’s still an element of unpredictability that is attractive,” says Soret. “If you give me the same image and brief one day to the next you would not get the same result as I did the day before.

“That’s what I find interesting– that colourists are still able to put a lot of themselves into the image.”

IBC2018 Visit the IBC Big Screen for a four-day programme covering the hottest topics, themes, and insights surrounding the art, science, and business of cinema from capture through to exhibition.