Creating and measuring a successful UX

How can AI, big data and machine learning be used to help improve the user experience? 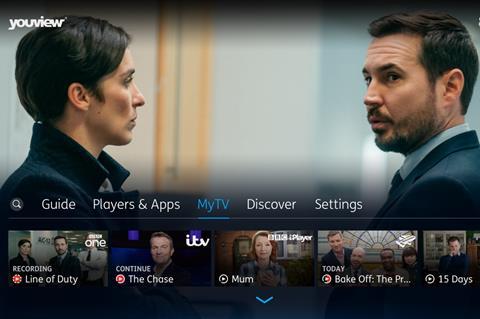 The media landscape has changed dramatically since broadcasters first launched their own catch up and SVoD services.

The proliferation of data-rich SVoDs, an ever-expanding raft of new devices and advances in voice, AI and Machine Learning have impacted on the shape of the broadcaster’s user interface and overall user experience.

How broadcasters and platforms gage whether their current UX is seamless and in line with their business goals is now an ongoing challenge, as is measuring the efficacy of their approach.

Sion Wynn Jones, director of product at YouView, describes its award-winning next gen platform, which it relaunched two years ago, as “an evolution rather than a revolution” and the hybrid television platform continues to take this approach it shapes its service to keep in line with viewing consumption trends.

With content discovery and broadcaster prominence its key goals, Wynn Jones believes that YouView’s redesign was a success because it they kept it simple, offering a visual main menu which aimed to keep video on the screen as much as possible. More recent well-received updates have included a new ‘resume viewing’ feature, while the platform is working on a feature that enables stakeholders to promote key shows. 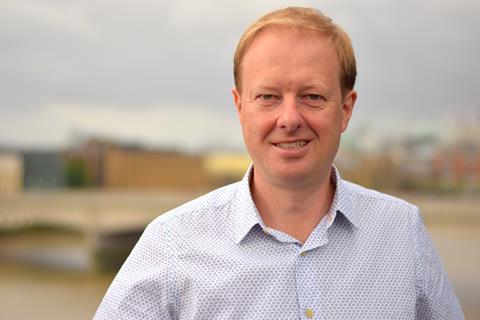 In terms of releasing these updates, Wynn Jones says that the strategy has been to constantly refresh and add new features every month, rather than to hit viewers with something big every year.

“The aim is to refresh it regularly so that it’s less of a big bang and more incremental,” he says. This ‘slow-and-steady’ approach to evolving the UX has been enabled since the platform’s migration to Cloud, which Wynn Jones adds has been “a real step change” for it.

UI code embedded in set top boxes could only be updated roughly once every six months. Now code, running in the cloud, is HTML-based meaning that it has become cheaper and quicker to run updates, address faults and experiment with A/B and mulitvarient testing [where two or more versions of a UX are tried out among a targeted user group to optimize a certain result or metric].

This gradual approach to UX change is also something that ITV is adopting, as the commercial broadcaster continues to redesign its online catch up service ITV Hub.

According to ITV’s director of marketing and experience for online Steve Forde, ITV is currently reshaping its online UX in order to expand its service by appealing to a higher volume of lighter users.

“The challenge is to excite these viewers and show them that we are a modern digital brand without alienating the loyal users that deliver the bulk of our viewing,” he says. The trick, according to Forde, is “to remain where you are for a bit while slowly moving towards an new UX in a way that appeals to this other segment.”

The broadcaster also carries out A/B testing which “enables you to see the shape of things before you go live,” explains Forde. “In the past we’ve gone through the design process and about 10 per cent of the time viewers’ reactions have caught us by surprise, so it’s worth doing,” he says. 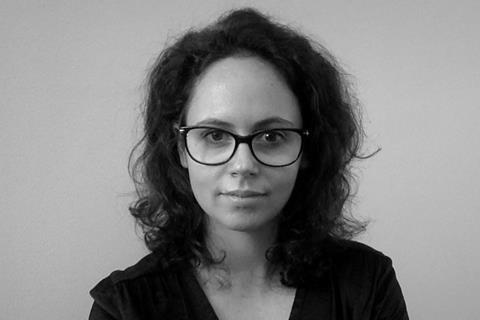 Bleuenn Le Goffic, a software engineer and director of partnerships at TV application solutions provider Accedo stresses the importance of striking a balance between appealing to lighter users and alienating loyal ones.

“Snap thought its new flows in and out of the application were going to be a revolutionary experience, but when it was done to scale it was a mess. Design wise it wasn’t a bad UX - it’s just that they didn’t test it enough among one crucial segment - their loyal users.”

Taking broadcasters’ qualitative and quantitative analysis and other data and applying Machine Learning tools to the process, according to Le Goffic, can help the broadcaster to make more accurate predictions about the user reception of such updates and redesigns.

“Machine Learning can help you do two things – it can clusterize by identifying groups of behaviour which you can then run tests on, and it can also identify patterns that lead to prediction – for example it will take big data and without too much bias will look into churn patterns,” she explains.

Taste communities
AI-powered clustering and segmentation tools are well used by SVoDs that offer a broad service. Netflix for example, eschews targeting by demographics or territories in favour of segmenting users into broadly defined groups of people who tend to gravitate towards the same shows.

Netflix executives say that they have identified around 2,000 of such ‘taste communities” and these sub groups dictate its programming decisions, drive its content recommendations and have become instrumental the way it promotes its shows and measures their success.

According to Le Goffic, Accedo is currently partnering with ML platforms such as Jump, which offer user segmentation. “Most broadcasters and operators have complex content offerings and such wide and deep catalogues, and when you add global usage to the mix then these taste communities become very important,” she says.

However, the danger of recommending things which are the same-but-different which is based around tastes is that it starts to silo the viewer.

“The aim should be to get people out of their taste bubbles because it misses the breath and depth of other content on offer. How do you show me programmes that, as a broadcaster you’ve invested heavily in - because if people are locked into their own silos they’re not going to be able to find it,” he says.

Ali believes that one way out of this silo is by surfacing content that is based on how a viewer is feeling at the time. He points to new AI-powered tools that use sentiment data to surface content that evokes certain emotions.

“There are tools offered by firms such as Vionlabs that use image recognition and audio recognition to look inside the video and analyze colour, light, music, frames per second – all the elements that make a viewer feel a certain way. They are effectively tools that are trying to gage the mood of the user and provide them with an appropriate choice,” he explains. 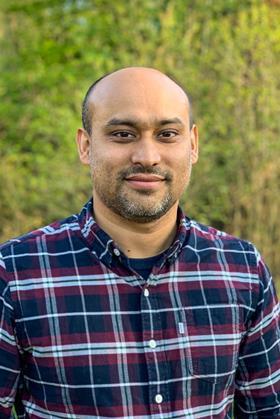 Ali points out that Cloud providers such as AWS and Google already supply some of these tools and are currently available for developers to build out with.

Forde adds that ITV is exploring ways that it can segment its users into taste communities (“but we’re not there yet”) while Wynn Jones adds that YouView is currently running a proof of concept on an AI-powered recommendation engine. “Whether that is a combination of editorial recommendations and relevance is yet to be decided, we’re still working through this bit,” he adds.

New frontiers
Another feature that’s about to radically change the UX for YouView is the imminent launch of its voice proposition with Amazon Alexa –following a two year trial. “We’re starting off simple while we put all the infrastructure in place but the possibilities are endless, it’s going to offer much greater access to content for more types of people,” says Wynn Jones.

He adds that the biggest challenge in launching voice on the service “was getting something other than a remote control to talk to the set top box – building the groundwork for making that happen wasn’t easy,” he says.

“But now we have this capability of user experience which means that wherever you are in the UI, it can be interrupted from a separate entity.

Again, this is all Cloud -enabled, with Amazon doing a lot of the heavy lifting.”

Wynn Jones adds that over the next five years YouView is also entertaining the idea of a UX that involves a set top box free experience. “I see the market becoming more divergent- on one hand you have products like Sky Q– these beefy all singing all dancing set top boxes– and that’s certainly one approach we are looking at, but on the other you have these younger, less TV-centric viewers;

“Do we need a proposition that is more lightweight and more SVoD-Centred that still incorporates those linear channels that are still super popular in the UK? How do you bring those to life without STB? We’re still exploring this world,” he says.