Deluxe Entertainment Services Group insists that it is business as usual for the post-production company despite filing for bankruptcy. 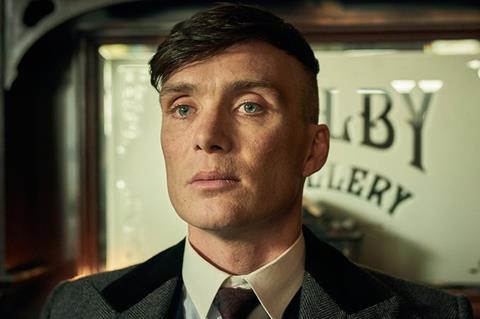 On Friday, Deluxe confirmed the final steps in a previously announced financial restructuring process that will see the company’s debt swapped for equity.

It added that “day-to-day operations will continue without interruption and with no impact on employees, customers, and vendors”.

As well as post-production, VFX, and 2D to 3D conversion, Deluxe provides localisation and distribution for TV and film and OTT management and playout services.

It has headquarters in Los Angeles and New York and operations in 38 countries and employs more than 7,500 people.

“We have been working to put Deluxe in a strong financial position, and these steps are the best and most efficient way to finalize and implement the comprehensive financial restructuring,” said Deluxe chief executive John Wallace.

“This process will allow us to strengthen our balance sheet and gain the financial flexibility and resources to drive investment in key growth strategies with no disruption to our business and no impact to our employees, customers, vendors, and other business partners.”

Deluxe said the move would reduce the company’s long-term debt by more than half and raise $115 million of new financing.

The debt-for-equity exchange process will now be supervised by the courts. Deluxe has asked the court to approve its plan on 24 October and expects to complete the transaction soon after.