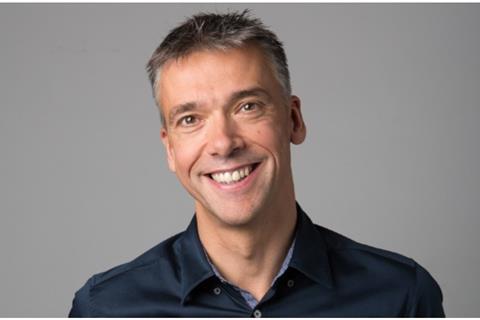 Disney has recruited former BBC executive Liam Keelan in a new role in which he will oversee new original productions across Europe and Africa.

Keelan will join Disney as vice president of original productions, television, Europe and Africa, with responsibility for the media giant’s commissioning across linear channels and Disney+. The role will be UK-based.

Keelan was formerly at BBC Studios, where he served six years as director of scripted content. Prior to this, he was global editorial director and spent time as controller of BBC Daytime and Early Peak.

Before joining the BBC in 2008, Keelan was controller for Daytime at ITV, while other previous roles include head of scheduling and channel editor for UKTV.

Since leaving the British broadcaster, he has worked as a consultant for several independent production companies as well as Amazon Studios.

In his role at Disney, Keelan will report into executive vice president media networks and content. Diego Londono. He will oversee scripted, unscripted, factual entertainment and animated originals across a number of genres, with content to air on Disney’s channels including Fox, the Disney Channel and Disney+.

His appointment comes as Disney is building up its team across Europe ahead of the launch of Disney+ next month. The platform already went live in the US, racking up 29 million subscribers in the US in just 12 weeks.