Disrupting and delivering beyond the mainstream 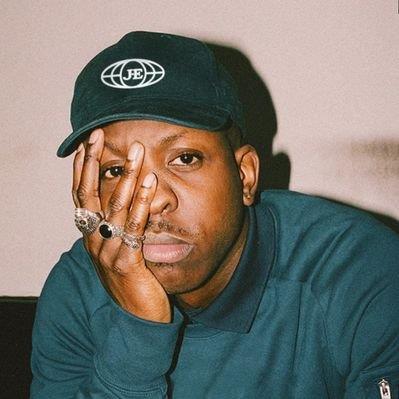 Self-made millionaire and new media mogul, Edwards has gone from creating short-form content published from his bedroom to boardroom meetings with broadcasters and billionaires.

SB.TV is a multi-faceted British company founded by teenage Edwards in 2006 when he filmed form his £30 NEC mobile phone and published his videos to his dedicated YouTube channel. Today he favours his Arri Alexa and Gopro, musing the size and power of the tiny devices.

Edwards’ aim was and continues to be based around two key areas - content that is not covered by mainstream media and entertainment.

Speaking during the Media Production Show (MPS) in London this week Edwards described his rags to riches success and his passion to make music videos and help those eager to break into the industry.

He explained that when he started out as a filmmaker he never portrayed the background of the artists or the context of the songs, however as he has grown professionally he noted “it gives more quality to the video and I always try and tell a story,”

He said the SB.TV ethos is: ”Giving a platform to the voices that might not be heard, on screen and off the screen.”

Edwards still uses his dedicated YouTube channel that has helped launch the careers of many, including Ed Sheeran, Rita Ora and Emeli Sandé.

He told delegates at the MPS: “I’ve had loads of oomph moments,” and explained his success was creating and sharing music videos of artists he wanted to watch. He added: “I saw a gap in the market, I was always watching MTV and Top of the Pops but I wanted to make my own music TV.”

As he grew up he explained how he “unlocked more inspiration,.”

He continued: ”I was never empowered to become an entrepreneur and never thought I could until I got the contacted by Richard Branson who told me to keep up the good work.” He modestly added: ”We are still in touch.” 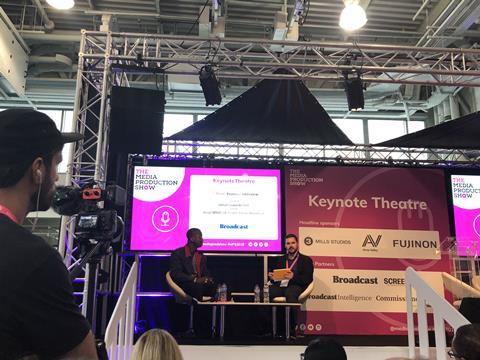 Knowing the needs of his audience helped Edwards develop SB.TV’s online business strategy. He said: ”When YouTube launched in 2005 it gave everyone this open platform which allowed anyone to upload videos,” but it was understanding why people share content which pertains today.

He added: ”With great power comes great responsibility and I always wanted to create music videos but I also want to help others.”

Today he is estimated to be worth $45 million, is listed as one of Forbes’ 30 under 30 and boasts more than one million subscribers to his SB.TV YouTube channel. Edwards was awarded an MBE (Most Excellent Order of the British Empire) in 2014 at the age of 24.

Building the brand
For audience and content providers, Edwards added, ”access to information is the most important thing,” and is a relationship that needs to interplay.

”Today the market is massively saturated but once you find the gap in the market you need to try it out for a little bit, it doesn’t matter about the amount of money.

“A large percentage of people start out and then they give up when it’s not working, young people especially, but find the unique selling point and build up your brand.”

He noted that as YouTube’s success grew so did the SB.TV brand and although remained tight-lipped he revealed “several TV projects in the pipeline at various stages of development.”

Nodding to his amass of fans and the shifts in audience eyeballs, Edwards explained his passion for short-form has expanded into working on long-form content with broadcasters to the extent that he has been approached by the likes of HSBC and the BBC alongside musicians and agencies.

I am excited to move into long-form content and [continue to] do some online content as well but I have been doing short-form for ages and long-form is the next step.”