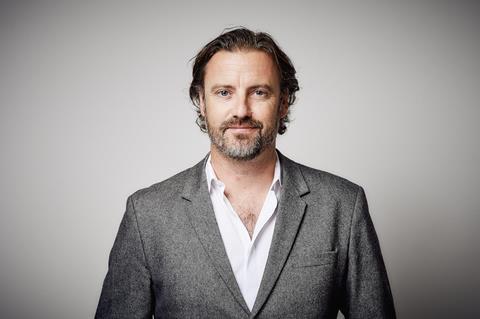 The company confirmed it is in ongoing discussion with potential partners to invest in the accelerated development of its scripted drama output and operations, which account for 45% of NENT Studios’ sales.

NENT Group has also recommenced the process to divest its non-scripted, branded entertainment and events businesses, which account for approximately 55% of NENT Studios’ sales, and for which NENT Group has received encouraging levels of interest.

Both decisions had been temporarily paused due to the impact of the spread of the coronavirus.

NENT Group president and chief executive Anders Jensen said: “The high subscriber intake and viewing levels we have seen at Viaplay, and the clear demand for high quality scripted drama from both Viaplay and other media companies around the world, have emphasised the importance of the reorganisation of NENT Studios.

“Viaplay and others want to invest more in scripted drama, so this is where we are focusing our resources. The international expansion of Viaplay will only increase this demand further. We are holding discussions with potential partners regarding investing in our scripted operations so that we can increase our output further.

“And we have now recommenced the process to sell the other parts of NENT Studios - these are attractive and successful businesses, for which we have already received encouraging levels of interest, but have very limited synergy with our streaming strategy and ambitions. Our focus is on Viaplay and the opportunity to produce more original shows that are popular with viewers in the Nordics and around the world.”

NENT Group said that the reorganisation reflects the group’s strategic focus on the growth of its Viaplay streaming service and the demand for high quality scripted drama.

Under the new arrangement, DRG chief executive Richard Halliwell — who also served as managing director of NENT Studios UK — has been named CEO of the UK business. He takes over from Jakob Mejlhede Andersen, who left the business in February and recently joined Middle Eastern streamer Shahid.

DRG was formed in 2007 as a traditional distribution business to take on programme origination and development as well as financing, talent and production.

Today, DRG boasts a catalogue of more than 13,000 hours of programming and 150 formats which includes ITV’s Doc Martin which has been sold into more than 100 territories and has seen seven international remakes.