Earnings review: Broadcasters and telcos reveal downturn across the board 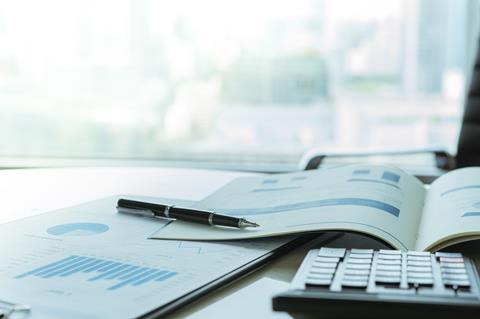 ITV beats expectations
ITV’s annual results revealed earnings were ahead of expectations, driven by revenue growth in the second half of 2019.

ITV Studios saw growth in all areas, but the company noted a particularly strong performance in ITV Studios US and ITV Studios International.

Chief executive Carolyn McCall said the broadcaster delivered a good performance in 2019 despite the uncertain economic and political environment.

Sky recently announced extended distribution deals with Netflix and WarnerMedia, plus the integration of Disney+, adding to its content proposition and will likely protect from revenue losses for the coming future.

A 71% increase in advertising and services helped to boost revenues, while 4.6 million active subscribers newly joined in the fourth quarter.

For 2020, Roku expects a net loss of $160 million to $180 million, saying it will remain in investment mode and target to break even.

The video platform’s ads business saw 36% growth from the previous year, well below what many analysts estimated. While the tech giant has consistently said YouTube is a major source of growth, it hadn’t broken out details until these results.

The company also gave numbers for its growing Google Cloud business, which did $8.9 billion in revenue in 2019.

The Group booked a $38.6 million net loss for 2019. For 2020, the Group expects the revenue erosion in the Digital TV segment to taper off, as the subscriber churn at established pay TV operators is slowing down and the Group will continue to benefit from multiyear contracts with large pay TV customers