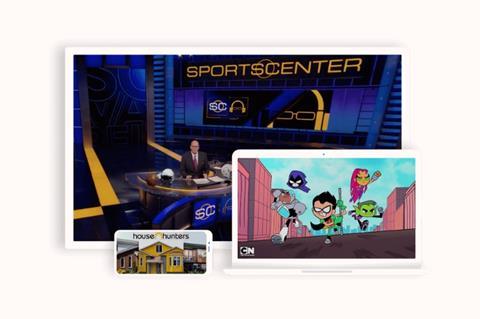 Google Fiber, which offers gigabit broadband internet in several locations across the US, claimed that “customers today just don’t need traditional TV” in a blog post on the company’s website.

It will drop its TV package option for new customers in order to focus on providing high-speed internet access. Existing customers who have already signed up for TV services will continue to receive them.

According to Google figures, it has around 70,000 television subscribers using Fiber.

“Google Fiber will no longer offer a linear TV product to new customers. For our current TV customers, we know you have come to rely on Google Fiber TV and we will continue to provide you with traditional TV service. And we’ll be happy to help everyone explore other options to get their favourite programming the way TV is watched now — over the Internet, with the virtually unlimited choice and control online viewing provides.”

Instead, Google revealed a partnership with FuboTV – the second streaming service to be added to the Google Fiber lineup after YouTube TV, which was announced in December.

FuboTV offers more than 35,000 live sporting events each year. It also provides popular TV shows, movies and news— with more than 100 live channels and more than 30,000 TV episodes and movies on demand every month available with the base package.

“Our partnership with fuboTV is in addition to one with YouTube TV, announced in December. Now, new Google Fiber customers have at least two options to choose how they want to get the live and on-demand programming they know and love. Of course, customers can always sign up for any of the many other streaming services on their own — we’ll provide the Internet!”

Google launched Fiber in 2010 as a way of challenging telecoms companies and internet service providers but a number of setbacks saw the media giant scale back it’s ambitions and move the division under parent company Alphabet’s umbrella.

In the blog, Google cited the changing way in which consumers watch TV as one of the key drivers behind the decision to ditch its linear TV offering.