CCTV, RTÉ, ESPN and Discovery are among the broadcasters shortlisted for the IBC2018 Innovation Awards. 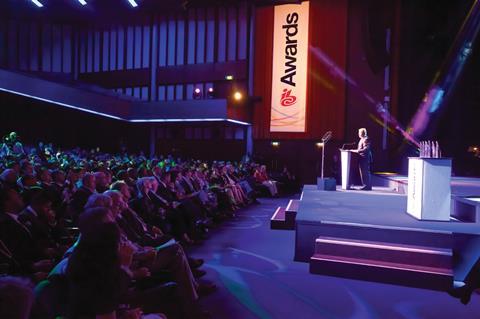 The Awards celebrate innovation and collaboration in the media, entertainment and technology industry.

The winning projects will have shown how the commissioning company worked closely with its technology partners to solve a clever, creative, operational or commercial issue for a media business.

IBC Innovation Awards Chair Michael Lumley highlighted the range of work. He said: “We have live coverage from rally cars, a fantastic new way of immersing audiences in the thrills of winter sports, a highly productive way of creating news stories for multiple languages and cultures, a new initiative to bring OTT and mobile television to sub-Saharan Africa and a whole host more.”

The award goes to the end user, the organisation which is using the solution to achieve ground-breaking results.

“The remarkable spread of finalists for the awards this year reflects that international viewpoint. I look forward to meeting all the finalists, and hearing the winners announced on Sunday night at IBC.”

The winners will be revealed at the IBC2018 Awards Ceremony on Sunday 16 September at 18.30. The ceremony will also include the International Honour for Excellence, the highest award that IBC bestows.