IBC2018 review: The ubiquity of the cloud

As in previous years, the variety of hardware and software products in Halls 2 and 3 was remarkably eclectic. A first-timer to the show would be forgiven for not necessarily understanding what common threads wove the exhibitors together, but would also quickly pick up on an industry very much at a transition point. 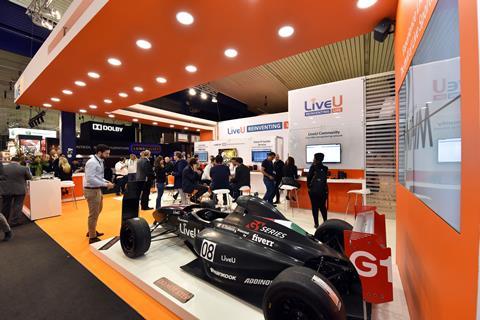 The themes are in the subtleties. To begin with, integrating public cloud services such as Amazon Web Services (AWS) and the Google Cloud Platform has become increasingly important to companies. BBright has rolled public cloud into its Multi-TS playout solution, and one of the primary talking points of the preview of Qvest’s new Qvest.Cloud was seamless third-party cloud apps.

Overall, the majority if cloud and web-based services on offer this year are more than happy to integrate other players into their ecosystem, and isn’t broadcasting – and life – easier when we can all work together?

It could be argued that welcoming third party players helps to ease the transition to the cloud. Easing data security fears is still getting a few mentions as very public data breaches continue to rattle the nerves of anyone with a credit card, or other sensitive information stored on someone else’s server.

A larger, perhaps unspoken theme that subtlety emerged is the fear of automation – in the cloud or elsewhere. Naturally, we are a long way off from handing complete trust over to non-thinking “things”, but we are edging ever closer. Scenes of rebellious computers from 1980s science fiction films, or just a general unease about loss of control is apparent in hallmark features: human interaction and intervention, at any point in a workflow.

AI is smart enough
Where the industry seems happier to let software do the work for us is for those large, tedious, cumbersome tasks such as scene, facial and object recognition. TVU Network’s MediaMind Platform combines this process and its real-time metadata-driven search engine to improve the speed and accuracy of finding video assets. 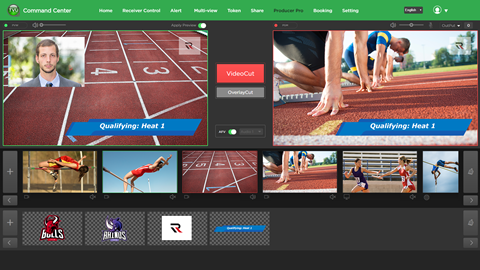 Quortex takes the power of AI and uses it to optimise broadcaster’s entire workflow based on real-time user demands. Artificial intelligence shines in situations where a large amount of data needs to be processed and analysed quickly. No doubt we’ll see more of it at future IBC Shows, as the time (and cost) savings here are enormous, and then benefit to the viewing audience is immediately obvious.

HD-SDI vs IP
Has there ever been a year when the industry wasn’t in transition? Probably not. It is both the joy and the pain of a technology-based sector. IBC2018 saw manufacturers recognising that SDI workflows are still very much important, but IP is not to be ignored. Or is it the other way around? For-A strongly believes in 12G for high-resolution 4K production, but has developed a range of IP-based products for encoding and distribution. Similarly, Soliton Systems released its Zao Media Gateway that supports both IP and HD-SDI streams. 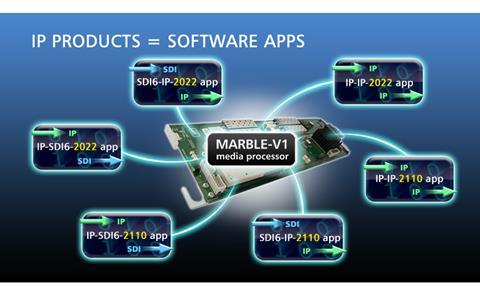 Crystal Vision’s MARBLE-V1 media processor makes conversion from SDI to IP video simple with a suite of apps available depending on user need. There is an evident transition towards IP, but for now HD-SDI isn’t going anywhere. As one visitor observed: “You’ll see, in 10 years’ time, there won’t be any hardware here, it will all be software.” Maybe, maybe not. At IBC2018, both were equally important.

Good things, small packages
One thing that is certain is that hardware is getting less and less bulky, which may postpone that predicted software-only broadcasting future a little longer yet. These smaller form products don’t suffer from performance issues, and if anything have even more power crammed into their compact size.

The catchphrase at IBC2018 has been “you can take it on the plane with you”. Aviwest released its latest generation of portable video uplink system the PRO3, which not only saves space but is able to reduce cellular data consumption with its low-bitrate/low-latency HEVC encoder. 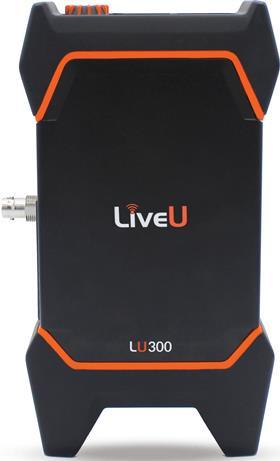 LiveU released the LU300 at the show, which offers HEVC encoding at a featherweight of 900g. And Simplylive has taken all the same functions and workflows from its ViBox products and offered in it a smaller form-factor with the release of the ViBox Mini products.

Of course, some of us have the smallest live production hardware in our pockets already; a smartphone. Omnistream’s OS-Pro and Quicklink’s Studio Solution are harnessing these tiny but powerful devices for acquisition and transmission of video. Smartphones are convenient and usually always one hand. Clearly, there is scope for them to take on a larger role in live production. YouTube videos are becoming more polished, smartphone videos are regularly featured on the news. They aren’t quite the trendsetter yet but these too are getting increasingly powerful and may very well feature in future round ups.