Motion Pictures Laboratories, Inc. (MovieLabs) has published a whitepaper that lays out security principles for the future of production in the cloud. 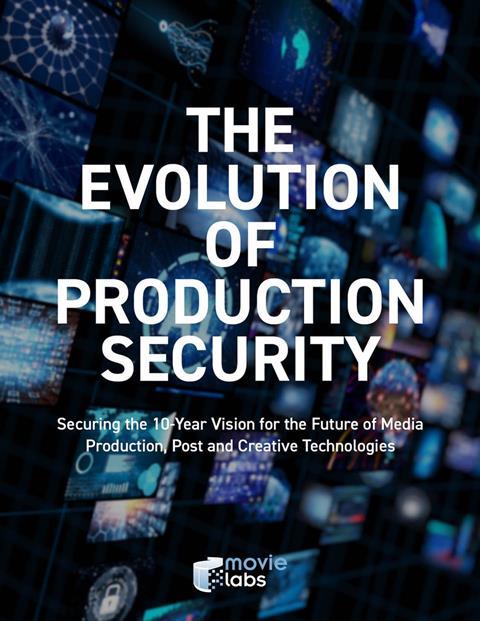 This new white paper a companion to the MovieLabs paper published in August titled “Evolution of Media Creation” which laid out a vision for the state of filmmaking ten years in the future, with a call to action for the industry to collaborate on realizing the deep potential of cloud production.

The security whitepaper, which uses the cybersecurity industry’s dictum of ‘security by design’, is part of MovieLabs’ efforts to drive the studios towards a cloud-enabled future with dynamic workflows defined by software. 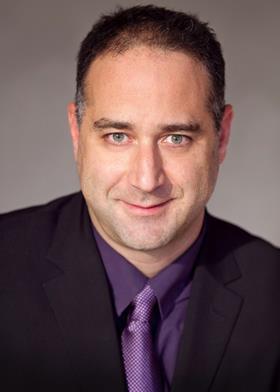 Richard Berger, CEO at MovieLabs, said: “When we published the ‘Evolution of Media Production’ paper in the summer, we wanted to catalyse an industry dialog and fuel innovation. The response has been amazing, and we are engaging with a large community of like-minded companies that support this vision.

“While our first white paper touched on security, we realised the need to release a companion white paper that “double-clicks“ on it to further articulate the new approach required to secure cloud-native workflows. Our goal is to help guide the industry to a shared security architecture that provides the underlying protection for future media assets and the future workflows that produce them.”

During a recent interview with IBC365, Berger said that due to the rapidly changing nature of technology in the industry, it is “really important” than studios work together to develop a set of principles.