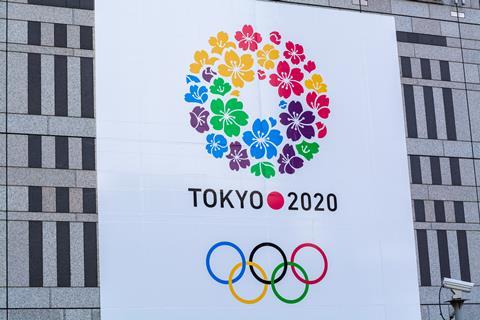 Snapchat and NBC are teaming up to produce customised Olympics content for users in the US with four daily shows on the 2020 Tokyo Games.

As the media rights holder of the Olympics, NBC has turned to Snapchat as part of its plan to monetise its content whilst engaging with traditionally underserved audiences including the likes of Generations Z and Alpha.

The two companies have previously worked together during the Rio 2016 and PyeongChang 2018 Olympics.

The PyeongChang Olympic Winter Games in 2018 reached over 40 million US users, which was up 25% from the 2016 Rio Olympics.

In an exclusive on Variety, the new deal encompasses four daily original shows on Snapchat and produced by NBC in a vertical-video orientation format.

For the first time, the highlights include two shows that will be updated in “near real-time,” according to the companies.

In total, NBC plans to produce more than 70 episodes for Snapchat, which is more than three times the 2018 Winter Games. Snap also will curate daily Our Story coverage for the Tokyo Olympics leading up to and during the games this summer.

“They have a large and young audience that we want to reach, and we also want to offer our advertisers a way to reach [that audience].”

In addition, two unscripted shows will air during the Games, each with two episodes per day. One, Chasing Gold, which first debuted during PyeongChang 2018, will follow the journeys of Team USA athletes.

The second show is new and will be a daily recap of the most memorable moments curated especially for Snapchat users.

Both are produced by The NBCUniversal Digital Lab.

The deal will also see Snap curating daily Our Stories during the Games, as it has done in previous years. The stories will include photos and videos from fans as well as content from the NBC Olympics.

According to a report by Tech Crunch, the Snapchat partnership aims to help NBC gain traction with younger audiences in the era of cord-cutting and channel advertisers to this format.

NBC Olympics says it’s the exclusive seller of all the new customised content associated with the Games, working in partnership with Snap.

NBCU expects to exceed $1.2 billion in ad sales for the 2020 Games, which are also presented on NBC, NBCSN, Olympic Channel: Home of Team USA and NBC Sports’ digital platforms.