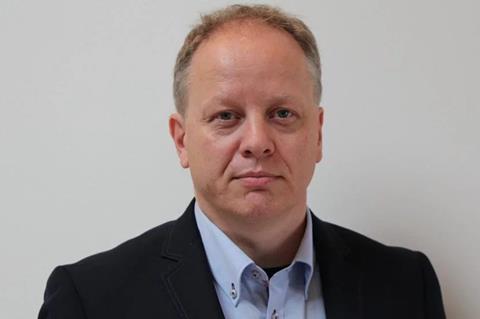 Stefán Eiríksson has this week taken over as director general of Icelandic public service broadcaster RÚV.

He will now lead all RÚV content creation and is in charge of the day-to-day running of the national broadcaster, which said it received 41 applications for the role of DG.

Eiríksson previously held the role of chief administrative officer at the City of Reykjavík and prior to that he was head of the capital region police force.

The RÚV board said that Eiríksson has “extensive experience in management and operations as a manager of public sector agencies for a decade; as office manager and as acting ministry head, as well as being a board member and chairman in public sector companies, as the head of the Reykjavík city welfare division, and most recently as chief administrative officer and acting mayor”.

Eiríksson has replaced Magnús Geir Þórðarson who was DG for five years. Þórðarson took over as director of Iceland’s National Theatre at the start of this year, with RÚV office manager Margrét Magnúsdóttir acting director general since the November 15.

During his tenure, Þórðarson implemented a new strategy for RÚV until 2021 with a particular emphasis on improving services for young people, closer collaboration with the creative arts, greater depth of news coverage and a major drive in drama production.