IBC2017: Ignoring the opportunities and flexibility of mobile could mean that broadcasters risk signing their own death warrant. This was the message from IBC’s ‘Live is Dead: Long live Live’ session, where the panellists were unanimous in urging broadcasters, not just in news, but right across the entertainment spectrum, to embrace mobile technology. 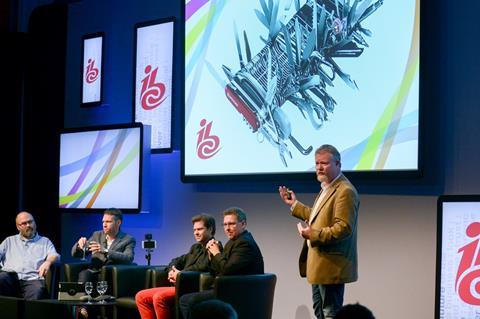 “Live can be done now, or differently, better and even with others,” said BBC North’s Tim Sargeant. “We have to break out of the expensive gallery-based facility and do things differently and with the new tool-sets that are cheap and with rich features. We need to use this complementary world, with more self-streaming from journalists and also working with partners from other reputable organisations, tapping into their output.”

RTE Head of Innovation Glen Mulcahy was blunt in his message, saying that the smartphone was the true ‘Swiss Army Knife’ for broadcasters.

“But if you just use it as a phone or to check e-mails then it’s like owning a Ferrari but only driving in 1st gear! Mobile journalism is all about off-the-shelf kit.

Mulcahy showed delegates impressive footage all of which had been captured on a smartphone, which he said were getting better every day, and are now 4K, HDR and HEVC.

“Mobile journalism is all about off-the-shelf kit” – Glen Mulcahy, RTE

Perhaps even more technically challenging was Swisscom Television’s Thomas Rajman, who worked with Red Bull to create six live simultaneous events from cable cars in the Swiss Alps (Gondeli 2017), some with DJs and some with music groups. Using mobile technology and Sony cloud-based remote switching transmission was viewed by more than 200,000. 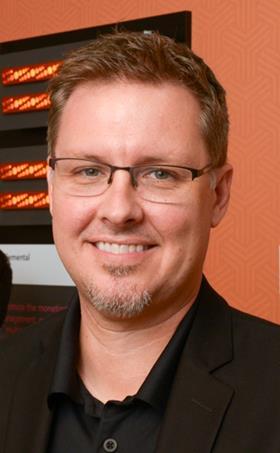 Another event at the Locarno Film Festival this August saw live reports and back-stage interviews which generated 120 stories and 700 minutes of broadcast. “Our biggest worry was whether the huge audience in the Piazza would swamp our signals.”

Keith Wymbs, CMO at AMS Elemental, explained the complexity in the April live 4K transmissions from the International Space Stations, and a broadcast that started when the ISS was over New Mexico and 11 minutes later was over Africa.