ProSiebenSat.1 set for sale of US production business 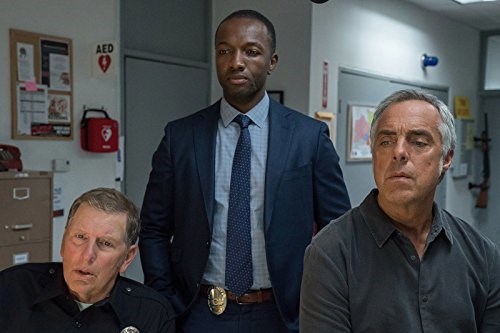 German broadcaster ProSiebenSat.1 Media wants to sell its US production arm by the end of the year, with bids due by then.

According to a Reuters article it is attracting interest from buyers with Morgan Stanley managing the sale of the US operations, which account for around $350 million of international production business Red Arrow’s total annual revenues of $600 million.

The German broadcaster conducted a strategic review of the business back in September.

Red Arrow Studios is comprised of 20 production companies and labels in seven territories, including 10 companies based in the United States. It also includes digital studio Studio71, based in six countries and global film and TV distributors Red Arrow Studios International and Gravitas Ventures.

Binding bids were due by the end of October, and French media companies Vivendi and Banijay may show interest in the US content operations, according to Reuters. Banijay declined to comment, while no immediate comment was available from Vivendi.