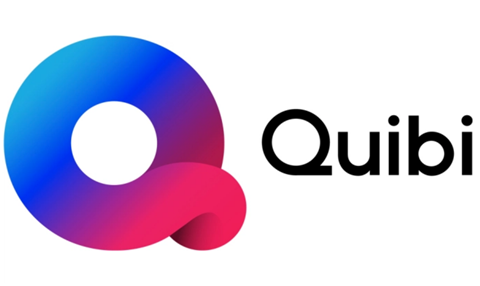 The new short-form series is set to air daily, every morning and evening, with each bulletin running for six minutes in a strategic move to chase the millennial market.

According to sources, each bulletin will bring Quibi subscribers up to speed with news and current affairs in segments curated and produced by NBC News, featuring dedicated hosts and correspondents.

Quibi founder Jeffrey Katzenberg said: “NBC News’ worldwide reach brings in millions of viewers across its many platforms, and we are excited to work with them to deliver an innovative new way for millennials to get news in a format that fits into their lives.

“NBC News’ powerful original reporting for Quibi will take viewers around the world in six minutes and provide them with the important stories they care about at the start and end of each day.”

The episodes will filmed at a purpose built studio in New York and will hit screens by April 2020.

The shows will also feature mixed reality (MR) graphics for its breaking news coverage as daily programming, as well, Quibi will have access to NBC News resources, technical support and reporters to offer its audience

The new content push aligns with the Quibi mission: “Quick bites of captivating entertainment, created for mobile by the best talent, designed to fit perfectly into any moment of your day.”

NBC News president Noah Oppenheim added: “NBC News has been uniquely successful at connecting with news audiences of all ages by delivering smart, high-quality video wherever and whenever they want it.

“Millennials are as hungry for smart and trustworthy news as prior generations. With Quibi we’ll be able to meet that demand in a new style and format that works for them.”

NBC News became the latest broadcaster to enter the competitive streaming race last month with the launch of its NBC News Now, the network’s own digital streaming service which will directly feed its content partnership with Quibi.

The NBC News deal comes after it announced a bundle scripted content deals. Quibi confirmed drama deals for a remake of Varsity Blues, an adaptation of thriller Blood Orange from the Bodyguard producer, as well as its first superhero show from Doug Liman and a musical comedy series from Darren Criss this week.

While earlier this month it made headlines when BBC Studios won the first Quibi commission for a natural history programme called Fierce Queens which will follow nature’s fierce female animals.