Quibi secures $750m of funding ahead of launch 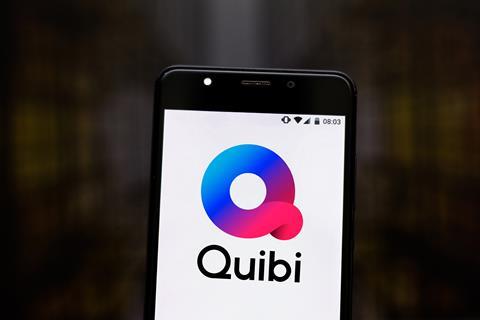 Quibi has raised $750 million in second-round funding, just one month ahead of its commercial launch.

The subscription platform had previously said it raised $500 million from its second funding round, but this has been upsized to $750 million, with additional investment coming from a mixture of existing and new investors, according to Variety.

The additional funds take Quibi’s overall fundraising across two rounds to more than $1.75 billion, taking it to the point of profitability.

Billed as a combination of Silicon Valley and Hollywood expertise, Quibi was set up by former DreamWorks founder Jeffrey Katzenberg and ex-eBay and HP Enterprise chief executive Meg Whitman.

Its content will consist of scripted and unscripted series, broken down into short chapters (or Quibis, short for quick bites) of around 7-10 minutes each, and made specifically for mobile viewing.

This round of $750 million gives Quibi “tremendous flexibility and the financial wherewithal to build content and technology that consumers embrace” according to a statement from chief finance officer Ambereen Toubassy that was published by Variety.

Though it did not name any investors for the funding round, they include studios, major technology companies, strategic partners and financial investors, Quibi claimed.

Aimed at mobile users, Quibi unveiled technology that allows viewers to switch between landscape and portrait viewing at CES 2020.