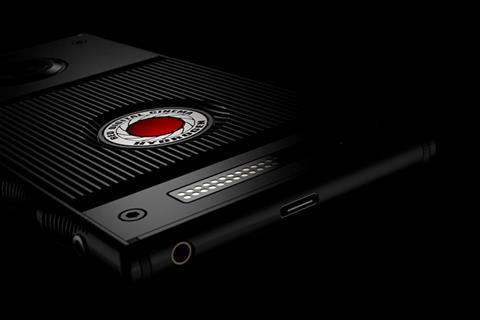 Red Hydrogen: Now out of production

Red Digital Cinema has pulled the plug on its Hydrogen device, ending the firm’s foray into mobile phone manufacturing.

The decision was announced by Red founder Jim Jannard, who posted on the company’s user forum that he would be “shutting down the Hydrogen project”.

In the same post, company president Jannard said that he had decided to retire due to “a few health issues”. Jannard, who founded Red in 1999, stepped down as CEO in 2013.

The most notable aspects of the Hydrogen One device, which was released in November last year, were its module design and a 3D, holographic-type display which Red dubbed 4-View.

However, the device was poorly received by some reviewers. Cnet said that while the Android-based Hydrogen One was built like a high-end device it was expensive at $1,195 and the video quality was “underwhelming”, with mixed responses to the 4-View screen.

Jannard said that the Hydrogen One will continue to be supported by Red.