Watch on-demand to find out what impact coronavirus will have on the way we make and deliver content in future. 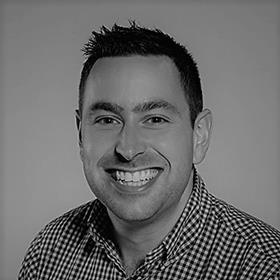 Olly Strous is Director of Post Production for ITN Post. He has designed and built an edit facility with over 60 suites, combining off the shelf tools with proprietary in-house developed apps, and introducing pioneering workflows and automated orchestration tools.

The facility handles 1,000s of hours of ITN Productions’ TV, advertising, digital and sports output each year and is suitable for any genre.

Previously, Olly looked after post departments for indies including ZigZag Productions based in Clerkenwell. 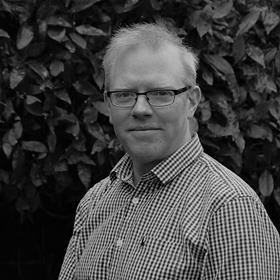 Eben is a highly skilled Consultant / Editor with over 30 years experience in the Broadcast Television Industry.

After 18 years at The BBC in London, Eben moved to the North West of England in 2009 to take up a position as a consultant to BBC and Peel Media, advising on their MediaCity UK project.

In 2015, Eben was a co-founder of his own Post Production Facility, Phantom Sun, specialising in remote and ‘pop up’ post production. Their first major client, Potato, made use of pop up a shared post production system in ITV’s Television Centre for the BAFTA award winning series, Bear Grylls Survival School. With their main office was based in MediaCity, Salford, a lot of our work was done remotely.

In MediaCity they used serviced offices to provide rooms for offline editing and based their online editing, grading, dubbing and delivery suites there.

They continued providing post services to Broadcasters and Independent production companies and predominantly carry out their work remotely. Although they can provide facilities to their clients, they specifically work with a large amount of freelance talent who can provide their own facilities and increase the capacity they have to offer. 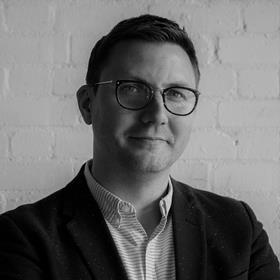 Jess is the Operations and Technical Director of leading London based Post Production organisation ‘Clear Cut Group’ consisting of Clear Cut Pictures, The Edit Store and Clear Cut Nations and Regions, with four facilities in London and one in Birmingham as well as pop up’s all across the land.

Jess learnt his trade in Soho Post facilities, and has designed, built and managed post facilities across the country. The Clear Cut Group boast a wide portfolio of work inc. factual, factual entertainment, current affairs through to events and features and offer end to end solutions to meet the needs of any production.