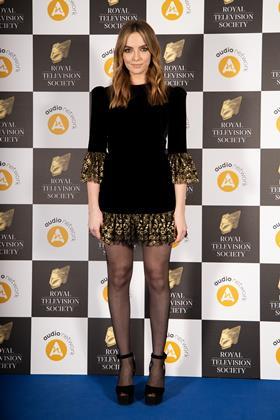 Jodie Comer for Killing Eve and Lucian Msamati for Kiri were among those celebrated last night at the Royal Television Society Programme Awards.

The BBC was awarded 15 of the RTS Programme Awards for Killing Eve, A Very English Scandal, Mum and Inside No. 9 commended by judges for commissioning diverse high-quality programmes.

Jodie Comer’s iconic performance in Killing Eve won her the best Actor - Female award, with Lucian Msamati winning the Actor - Male award for his harrowing and extraordinary portrayal of Tobi in Kiri. 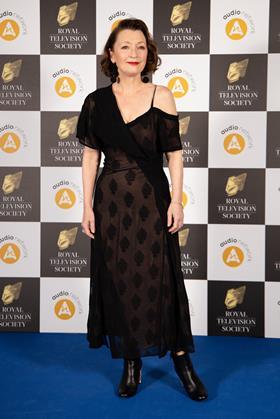 Mum won two awards during the evening with Stefan Golaszewski winning the Writer - Comedy award, and Lesley Manville winning the Comedy Performance - Female which was described by judges as having set a “new benchmark for excellence In this genre”.

The winner of the Comedy Performance - Male went to Steve Pemberton and Reece Shearsmith for their “astonishing and committed” performances for Inside No. 9.

Welsh-language Prosiect Z took home the award for best Children’s programme for S4C with judges commending creators for the programmes “great narrative” and “thoroughly engaging throughout.” 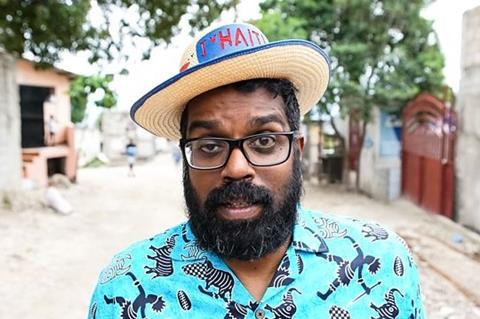 Described as an “exciting new talent destined for an exceptional future”, Nabhaan Rizwan took home the RTS Breakthrough Award for his incredible performance in Informer.

Sky Alantic’s Save Me was recognised in two separate categories: Drama Series and Writer – Drama for Lennie James. The show was praised by judges for “its authenticity as a series and captivating performances throughout.”

The past year has seen some truly captivating documentaries created, giving audiences much-needed insight into issues affecting both people and the planet: Channel 5’s Raped: My Story won the Programme Award for Single Documentary, alongside Channel 4’s Prison which took home the award for Documentary Series.

Drowning In Plastic won the award for Science and Natural History with A Dangerous Dynasty: The Household Of Assad winning the award in the History category. The Real Full Monty: Ladies Night won the Formatted Popular Factual category.

The Live Event award went to the BBC’s The Royal Wedding: Prince Harry and Meghan Markle and Match of The Day 2018 World Cup: Quarter Final - England VS Sweden won Sports Programme Of the Year, described by judges as “capturing the intense emotion of the occasion”. 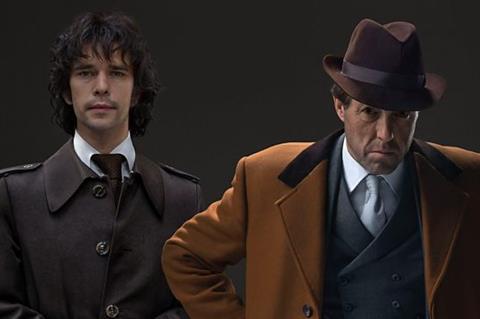 The BBC’s A Very English Scandal won the award for Mini-Series for its “excellent performances and relevance” whilst the award for Single Drama went to Killed By My Debt for its expertly told tale.

CBeebies took home the award for Channel Of The Year.

The RTS proudly presented its prestigious Judges’ Award to Ben Frow, the transformative Director of Programmes at Channel 5. The panel praised Frow’s “passionate and transformative” approach to the channel since taking it over in 2013, increasing the audience by a full five percent over his tenure.

The winner of the Programme Award for Soap and Continuing Drama went to Hollyoaks, which blew the judges away this year for its performances and content.

The RTS Programme Awards seek to recognise programmes which, have made a material and positive contribution to their genre from its originality in form or content or has moved the genre on and or created a new genre because their quality has set standards which other programme-makers can learn from and emulate.

The judges described this performance as “already iconic, and impossible to imagine anyone else inhabiting the role in quite the same way”.

The judges called the actor’s work in this piece “harrowing, unsentimental and nuanced…an extraordinarily brilliant performance”.

Arts
WINNER - The Art of Drumming

“A stand out piece of programming, presenting the familiar in a wholly new way without missing a beat”

“An exciting new talent who is clearly destined for an exceptional future. The performance was simply incredible.”

“Thoroughly engaging throughout, with a great narrative and a real sense of jeopardy at its centre”.

“Extremely funny, nuanced and beautifully balanced” … “Her performance really did set a new benchmark for excellence in this genre”.

The judges called the work here “astonishing and committed, simply a masterclass in comedy performance at the very highest level”.

“Cutting deeper than most immersive access documentaries, this series had a droll and provocative tone which emerged through astonishing scenes, encounters and characters”

Drama Series
WINNER - Save Me

“So fresh and authentic, it was if the dialogue was real rather than written. An astonishing achievement”

“A deftly handled, original piece of work which has genuinely made its own impact on the factual landscape”

History
WINNER - A Dangerous Dynasty: The House of Assad

“An accessible, compelling piece with some astonishing archive and telling an important story”

“A very British spectacle captured with great style and flair”

“An exceptionally confident drama that couldn’t be more relevant in these uncertain times, but written and performed with a sense of both lightness and outrage.”

The winning channel “seems more important now than ever…commissioning programmes that entertain and educate its audience in equal measure.”

“A shocking eye-opener of a programme” said the judges. “It was beautiful, powerful film making; carefully produced and edited brilliantly.”

“Devastating, with a true story unpacked expertly and brought to life by extremely well-judged performances”.

“We were blown away by it!” … “Well written, beautifully acted, it was bold and confident with terrific central performances”.

“Charismatic, knowledgeable, insightful and opinionated – a total joy to watch”.

“Capturing all the intense emotion of the occasion, alongside some dazzling punditry and a thrilling commentary”.