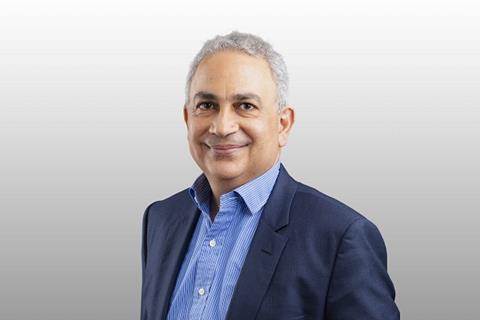 Sky UK chief technology officer Mohamed Hammady has been promoted to a group role following the retirement of Didier Lebrat.

In his new role, Hammady will be responsible for setting objectives and the operating model for all Sky’s European territories in order to form a cohesive, Sky-wide technology strategy.

According to Sky, his team oversees all the technology systems underpinning Sky’s European-wide TV services, broadband, mobile and digital platforms as well major strategic programmes such as cyber security.

Lebrat, who joined Sky in 2006 from Vodafone, said that he was stepping down from his role “with a sentiment of mission accomplished”.

In an update posted to Linkedin, Lebrat said: “It has been a privilege to lead one of the most admired Technology organisations in the industry which has played a key role in Sky’s rapid expansion over the past decade, leading to it becoming Europe’s leading media and entertainment company…the future for me involves spending more time pursuing some personal interests, whilst also exploring how I can continue to contribute to corporate life in new and diverse ways.”

Sky, which counts some 23 million direct paying customers with 120 million regular viewers across Europe, was acquired by Comcast in 2018 for $39 billion, with many senior staff reported to have received significant pay-outs as part of the deal.

Other personnel changes at Sky include Marina Storti promoted to managing director of Now TV. She takes over from Gidon Katz who will help NBC develop its SVoD service. Meanwhile, Alun Webber, group chief product officer with responsibility for the design and user experience of cross-platform products including Sky Q has stepped down, according to Screen Daily.