Worsening geo-political instability and the long tail of the pandemic are among the factors ensuring that the supply chain crisis continues to be a ‘hot button’ issue for broadcast vendors and service providers, writes David Davies.

At the start of the year, there was a general sense of optimism that the supply chain problems which had affected the industry so severely during the preceding two years were on course to diminish significantly. With the impact of the pandemic receding, and levels of production – both of vital components and complete solutions – rising once more, it did not seem unreasonable to expect that normality would soon be restored. 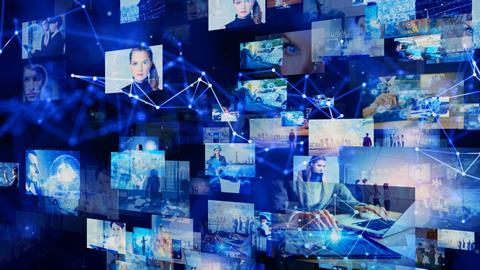 Supply Chain: a general sense of optimism to return to normality diminishing amongst the array of new challenges

But that was before the world began to be engulfed by a quite remarkable array of new – and highly destabilising – challenges. Russia’s invasion of Ukraine in late February is the most obvious example, but in its wake we have been assailed by recurrences of Covid-19, new health risks such as monkeypox, and countless further instances of political turmoil.

On the one hand the conflict in Ukraine shows no sign of abating, and on the other there also remain serious concerns about the impact that any future military action in Taiwan could have on the country’s huge production of semi-conductors.

The latest economic forecasts have, to put it mildly, not been encouraging. A recently published by Accenture suggested that supply chain challenges arising from Covid-19 and Russia’s war in Ukraine could result in a £783 billion (€920m billion) cumulative loss to GDP across the Eurozone by 2023. This potential loss would equate to an eye-watering 7.7% of Eurozone GDP next year, according to a World Economic Forum report.

But if the financial impact of the supply chain crisis is not in any doubt, what about the practical and logistical challenges it is bringing for broadcast vendors and service providers – day in, day out? And is it possible that companies must now accommodate some degree of ‘perpetual crisis’ as part of their disaster recovery and business continuity plans?

Matt Coyde is Sales Director at Aerial Camera Systems (ACS), which supplies and operates specialist camera equipment to capture events around the world. As he perceives it, the supply chain problems “divide into two types of challenge – the first concerning the cost changes and availability of equipment, and the second being the delivery of equipment. In other words, once you place an order when you can expect to receive it?”

For now at least, a fast-turnaround on obtaining equipment has become prohibitive. “Trying to order things last minute is not possible now,” confirmed Coyde. “There is no doubt that you have to do a lot more planning and thinking ahead, which is a challenge itself in what is already a fast-moving environment.”

While the “unpredictability” of order times is an integral part of the problem, “double or triple” previous delivery time-scales are not uncommon. There is the possibility that some organisations out there could find themselves “drawn into a world of finance where the lead times are longer and they might have to buy additional competence in advance before it starts realising value, which obviously has an impact on business,” said Coyde. “With proper planning and financial discipline it is possible to manage that process, but it is potentially more complicated than it used to be.”

Indeed, as he added, it’s quite logical to conclude that “everything is more complicated than it used to be – from leaving your house to going travelling to energy security! And personally, I don’t see a point coming where things will change back to what we used to have. [Instead] we have to adjust and have an awareness of thinking ahead more whenever possible.”

‘Many challenges with component supply’

Neil Kitch, Head of Purchasing at broadcast test & measurement solutions provider PHABRIX, recalled the initial signs of the emerging supply chain shortages in the spring of 2020: “Some suppliers were giving us notice of price fluctuations they were seeing, and stock being sold fast. We began to see the stock disappearing from distribution at a much faster pace than we had ever seen before. Due to our buying patterns, a lot of our stock had already been confirmed or was booked and scheduled for the first six to eight months of the crisis happening. As soon as we saw the issues begin to unfold, we were able to begin planning future drops and identify potential future supply issues.” 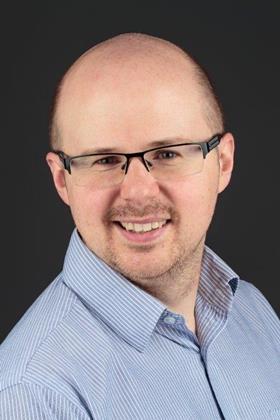 Perhaps inevitably, the nature and extent of the shortages have varied over time. “To begin with, it seemed to be more high-end FPGA/processors that were being impacted, but quite quickly almost all the other lines began to go on allocation,” said Kitch. “Where there was stock, we were seeing it disappear quickly. Things improved for one product line and then we were impacted in other areas.”

Specific challenges highlighted on the supply side of electronic components include:

“instances of booked stock being sold to other customers at a higher price by some suppliers; delivery dates being extended by manufacturers at a moment’s notice; and delays on complete deliveries. We have had to adjust production schedules to suit and plan much further in advance for which lines we will be able to produce successfully.”

Maintaining resilience has also resulted in significant ongoing activity in PHABRIX’s own R&D teams, including taking steps to ensure that there are “two or three layers of alternatives” for as many products as possible. “We have, in some instances, changed footprints on boards to allow for multiple different components to be fitted if the original ones can’t be found,” said Kitch, adding that the company “continues to investigate new opportunities that we can open up in order to futureproof the production of our products. We ensure that every area of our business is updated on any supply chain issues and each department is committed to taking the necessary actions to ensure that any potential disruption to purchasing is minimised.”

Catalyst for cloud migration – and cooperation?

Not surprisingly, the ongoing supply chain shortages can also be perceived in the context of strengthening the case for virtualisation vs physical infrastructure. Geoff Stedman, CMO of media supply chain management specialist SDVI, was not alone in identifying the role of the cloud in enabling companies to “become more resilient” against on-premise-related disruption. 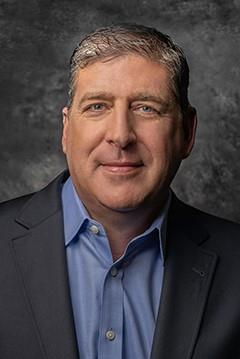 “Moving media processing and storage to the cloud [means that] companies can complete critical tasks without being reliant on a physical supply chain for a replacement server or a new disk drive,” he said. “They can break free from the limitations of conventional infrastructure, as well as the costs of procuring, deploying, and maintaining the enabling infrastructure themselves. Taking advantage of the cloud and its inherent scalability and elasticity, media companies not only mitigate the impact of supply chain shortages, but also gain the agility to increase capacity and throughput to meet today’s rising demand for content.”

Ian Redgewell, Head of Media Management at Globecast, agreed that cloud migration is helping to reduce the dependency on in-house infrastructure. “The fewer physical boxes that we have running, the better. Of course, this takes time, but we are moving quickly along that process,” he said. 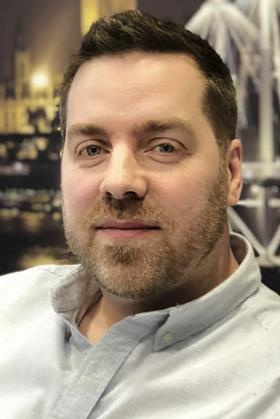 In a world that grows evermore unstable, some are also giving thought to the scope for more intra-industry collaboration – perhaps in the form of buying groups or pooling resources in specific areas. Such cooperation, acknowledged Kitch, is “difficult to manage in times of need such as we are in now. However, it’s usually in these situations that it’s needed the most and we should be looking to increase cooperation.”

From an individual company perspective, though, it’s likely to be a pragmatic combination of diversification, forward-planning and ongoing dialogue that serves them best – wherever they are in the supply chain. As Kitch concluded: “Manufacturers of parts will hopefully learn the same lessons we have all had and will diversify their production, invest in their relationships with customers, and keep communication flowing down the pipeline so all companies can plan their supply chains effectively.”