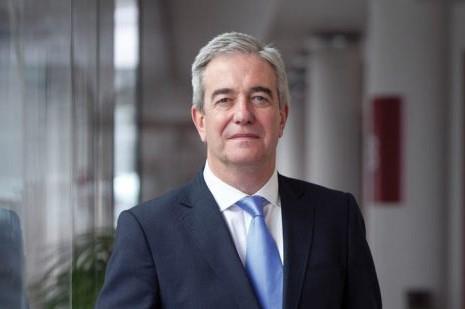 The Technicolor board selected Moat as the new chief executive at the content services firm after reaching a mutual agreement with Rose for his departure after more than a decade at the company.

Anne Bouverot, chair of the Board, commented: “Richard has a significant track record in turnarounds. With the unanimous support of the Board, he will lead the effort in focusing Technicolor activities on long term sustainable value creation while applying strong financial discipline.

Moat was most recently CEO of Irish telco Eir, a role he held from 2014 until 2018 after spending two years as CFO at the company. During that time he saw the sale of a majority share in the company to French billionaire Xavier Neal – owner of French telco Iliad.

Bouverot added: “During his most recent leadership role at Eir Limited, Richard demonstrated clear capability to drive change, invest in growth and improve performance, creating value for all stakeholders.”

Prior to joining Eir, Moat spent 27 years in the telecoms sector. He was deputy CEO and CFO of EE (Everything Everywhere), the British mobile company that was bought by BT in 2016.

He also held senior roles at Deutsche Telekom’s T-Mobile UK (which merged with Orange UK to form Everything Everywhere) and a number of positions during 17 years with the Orange Group, most notably as chief executive of the French telco’s Romanian, Danish and Thai units.

Moat added: “I am very pleased to be joining Technicolor. With its wealth of creative talent, its technology and know-how, the company has the key strengths to extend its leadership across its business sectors. I look forward to leading the team in the achievement of long-term sustainability.”

Technicolor recently worked on a number of significant projects, including the BBC/ HBO co-production of His Dark Materials, an adaption of the Philip Pullman novel series of the same name.