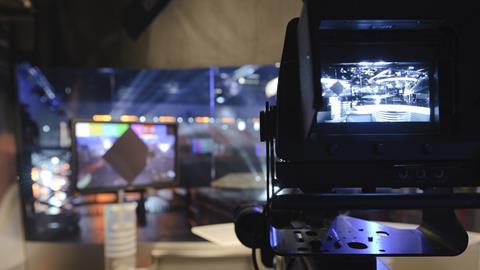 A slew of new technologies and a reduced refresh cycle has had a profound effect on Chief Technology Officers’ list of priorities.

Broadcast CTOs are facing a rate of technological change that is unprecedented. Just as the industry heaved a collective sigh and thought it could take a much-deserved rest after digital switchover, the move to HD, and file-based production; it had to leap into action, developing strategies to address UHD, HDR, IP, 5G, OTT, and a whole slew of other acronyms.

Despite the almost overwhelming number of items to be found in this bestiary of new technologies, CTOs priorities seem to boil down to two things – platforms and people.

Gerry O’Sullivan, PayTV and Technical Consultant and former CTO of Fox News sums it up.

“Over the past few years we’ve seen an acceleration that is not typical for the broadcast industry. You used to have a three to five year roadmap to react to new technologies.

“Now, that roadmap has shrunk to 12 months. IP and cloud are requiring broadcasters to jump on to them or be left behind in competitive advantage. That three to five year view is redundant – if you wait that long, the technology you choose will not be fit for purpose.”

IBC2017 Keynote Panel: CTO Roadmap CTOs from across the media industry join a discussion about their strategic roadmap for the next two to five years

The potential of IP-based platforms has risen to the top of the priority list for many CTOs.

Adde Granberg, the Director Technology/CTO at SVT, Sweden’s public broadcaster, describes it as his biggest challenge. 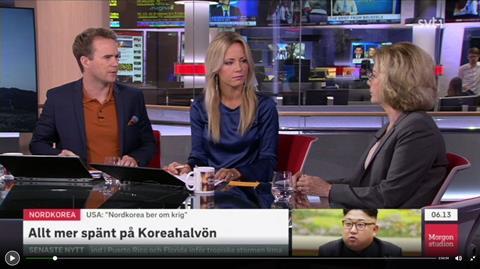 He says: “The key thing is about moving the company towards workflow in a digital, IP-based environment to really take advantage of the new technologies: 3G, 4G, smaller cameras.

“As a public broadcaster, we need to be where the audience is – and they are moving more and more to online platforms. Doing this is my big challenge right now.”

O’Sullivan, who is Chair of the CTO Roadmap session at IBC, reinforces the focus on IP infrastructure.

“You need to have a strategic end to end IP platform strategy – not just build up ad hoc,” he says.

He also adds a caveat: “IP platforms linked to the cloud is a dominant thing that is coming through. The concern is that there are very only a very few companies like Amazon and Microsoft offering those services.

“Traditionally, broadcasters have emphasised the need to avoid having to rely on a sole provider. With cloud services, we seem to have gone back on one of our main rules by using only one supplier in most cases.”

O’Sullivan sees significant challenges in developing business cases for rolling out new technologies. “The new tech is harder to justify – is there a direct revenue stream for this? You can virtually launch a new channel overnight with OTT and streaming services, but audiences’ response to these new services tend to be ‘thank you very much, but don’t expect me to pay extra for this.’

“The new services are simply expected to be provided to the customers otherwise they’ll move,” he says.

He believes that the justification comes from the efficiencies to be found in the new integrated workflows enabled by IP-based systems. 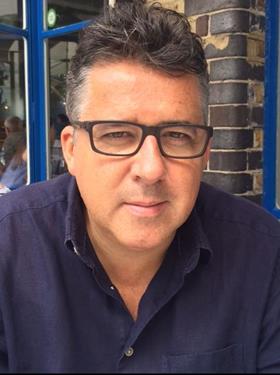 “If you find yourself building up your operation significantly just to support the new services, you need to look at ways to make things more efficient.

“This needs to be done via IP and virtualisation, not via hordes of people in offices and edit suites. The demand is exponential needs to be serviced by a platform approach instead of a point to point solution as they tend to have been up to now. Something purely IP based and probably in the cloud. At Fox it was taking up to 24 hours to get content formatted for catch up services – it was being done manually. Now, using IP platforms, those processes are now taking minutes.”

Both Granberg and O’Sullivan agree about the importance of having people with the right skills to take advantage of the potential offered by new workflows and processes.

Granberg points out that the current technology change is about more than just the systems used to transmit programmes, it’s about the entire user experience.

“Online, we are in charge of the interface to the user, which is new. Before it was up to the manufacturer of the TV – now we have 100% responsibility for the user experience,” he says.

The need to merge traditional IT and engineering disciplines is a common theme. In Granberg’s view it’s not about the technology, it’s about creating a good team across production and technology.

He says: “Up until now, the TV industry has been about boxes made by specialists for specialists. Now we’re moving to IT systems that are more focused on user workflow. The two departments have to work together, we have IT people who haven’t worked with broadcast, and production people who haven’t worled with IT. We need to work together, particularly when it comes to the user experience,” he says.

“In the case of sport, we’re looking at machine learning to create highlights packages for all matches” - Gerry O’Sullivan

O’Sullivan describes how in the past, engineering was in very strict vertical silos.

“There used to be engineering empires with hundreds of staff and floors of equipment, and large capex rounds. That is all going – the number of people is unsustainable and the floors of equipment are no longer needed with the cloud.

“More and more we need people who understand the business and what the business is trying to achieve – new people need a sense of what the user experience is going to be and how their role contributes to that.”

Granberg talks about how his approach to staff has changed.

“I’m not that concerned about standards, the bigger challenge is how to train people. In the past, broadcasters have played a big role in setting standards. I can’t worry about that right now – let the industry set the direction. Right now, I’m looking for IT specialists, UX specialists, web developers – it’s more about development now.”

He points out how difficult it is for established broadcasters to compete today. “I have four sons, each of them have a complete broadcasting environment in their hands and can create and deliver something faster than I can with 2,000 people working for me,” he says.

The skills and focus of traditional broadcast technology organisations are changing significantly as production and technology teams are being tasked with doing more for less.

For O’Sullivan, it’s about more than simply relying on technology to reduce headcount, it’s about bringing on people to do skilled work.

“Yes, fewer people to do the mundane work – but we need highly creative, flexible people who can adapt to the new technology,” he says.

“For example, in the case of sport, we’re looking at machine learning to create highlights packages for all matches. It used to require 50 interns to mark-up goals for a few selected matches only.”

As to the type of skills he feels are needed, he says, “We’re developing more complex, integrated experiences across devices and platforms, and new staff need to understand how that all fits together – people who understand that will do really well.”

Read more What’s next? The future priorities of broadcast CTOs