In 2018 in western economies there is an estimated $1 trillion of private funds looking for a home, and much of that money is looking for a berth in media technology companies.

Start up and scale up firms with technology at their core are attracting a lot of attention and these companies are potentially seeing an uptick in valuation multiples. 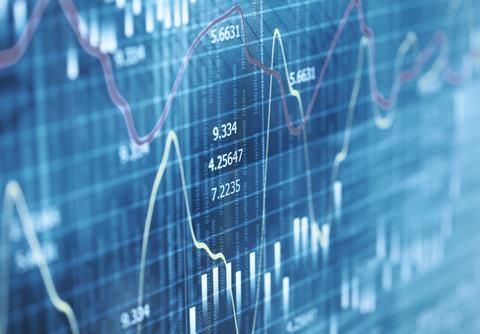 The media tech world is buoyant, and investors are looking positively at companies with strong core technologies, says Paul Russell, a leader of tech and media M&A at accountancy and advisory giant BDO.

“Tech is seen as a good hedge and with its disruptive high growth potential is hence very attractive for private equity (PE),” he says.

“In a low interest world, people want a return on their money and PE is returning low double digits,” he says.

Mr Russell says in media and tech much of the investment activity at the lower end and in the mid-market is being driven by events right up at the top end.

Here, mega scale deals such as the proposed mergers between AT&T and Time Warner as well as the proposed takeover by Disney of Fox can have greater impact on the investment scene than is first apparent.

Russell told IBC365: “Mega deals at the top of a sector tend to create activity at a vertical level that then filters down to the mid-market. The biggest players in a market deploying capital to acquire provide the confidence to smaller players getting funding that there will likely be an exit.

“They also leave gaps where they were operating as two businesses that the next tier down rush to fill via funding or acquisition. You also tend to get chunks that come off a mega deal and then form themselves into interesting new businesses that increase the number of active market participants.”

One area seeing activity in 2018 is an emerging sector called RegTech. But is this simply a response to the looming GDPR laws that come into effect in May this year or does the investment opportunity exist because the digital world is becoming more regulated? Does it represent a real investment trend? 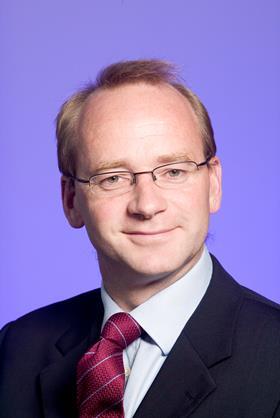 Says Russell: “It’s big new laws like GDPR which create a requirement for companies to prepare for the changes and hence a market opportunity for the providers.

“But, in addition, there is a general increase in the level of regulation particularly in certain verticals. Sanctions for regulatory breaches are increasing hence scrutiny of companies on their procedures and systems. So suddenly companies providing online training, or the ability to store/retrieve critical compliance data etc are springing up.”

Tech areas such as AI, blockchain and consumer IoT are expected to attract a lot of PE attention in 2018.

Read more Bowie, blockchain and the future of media distribution

“All these new technologies will attract attention and I’m sure there will be some more by the end of the year that we are not talking about yet,” says Russell.

One artificial intelligence firm that worked with BDO is VAIX.

VAIX applies AI and deep learning to firms in areas such as gaming, which VAIX CEO John O’Malia describes as “a great lab for developing certain types of products, especially relating to CRM and customer loyalty.”

“Because it’s so data rich, you can very quickly validate theses about what’s going to be effective,” he says.

Applying new technologies to media is a booming sector and in parallel the app economy continues to surge. 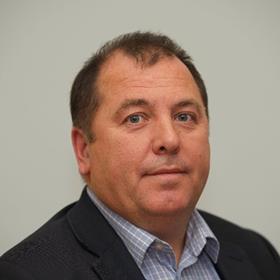 According to George O’Connor, analyst at brokers Stifel, it is a $86bn global market following robust growth in 2017.

Indeed, App Annie’s 2017 Retrospective Report that the app-economy enjoyed a monumental 2017, headlining with (i) 60% growth in the number of global app downloads, (ii) 30% spike in time spent on apps, and (iii) consumer spending on mobile apps doubling to US$86bn from 2015. The results indicate a very buoyant, growth app-economy – trends which should continue for 2018, Stifel reported.

An example of one company which achieved IPO in the UK is a firm called appScatter.

The software as a service firm distributes and tracks apps across hundreds of platforms and across the major app stores. It IPO’d last year on the AIM market in London.

There may be challenges ahead on the macro stage. Brexit uncertainty could re-emerge and cause investor uncertainty and stifle activity. But the outlook for transaction numbers is good and exit multiples have risen for tech start-ups.

Regarding the question as to whether M&A valuations have peaked in the tech and media sector, Mr Russell says, “Prices are driven by capital seeking a return and it is hard to see what would unwind that capital.”

While it is the firms with a unique technology at their core that are attracting the attention of PE money there are times when it can be no longer just enough to have a great technology, or even a stand out technology and steady revenues.

For those seeking investors he says “whatever they are selling, before talking to us the thing a company probably has is rapid top line growth and [increasingly] a path to profitability. They will probably not be profitable, but investors are looking for businesses to turn a profit within a couple of years.”

This wasn’t always the case four or five years ago when growth and sales spurred much investment in tech. But while some investor appetite for financing losses over the medium to long term may be waning there are always exceptions.

Not every investment is driven by finding the next WhatsApp but companies such as google, Apple and Facebook and the internet native giants have deep pockets and are always looking to invest and acquire tech and media companies before their valuation skyrockets or simply in order to snap up opportunities ahead of their rivals.