The week in numbers: Media plurality to media awards

Box office sales for Disney-Marvel’s Black Panther. The film’s estimated production cost was $200 million back in January with some predicting that it would bring in $100-$120 million in the opening weekend. 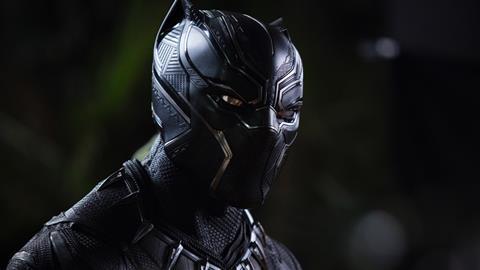 Awards for Three Billboards Outside Ebbing, Missouri which scooped up the top prizes at the Baftas on Sunday. The drama won five trophies including Best Film, Outstanding British Film, Frances McDormand won the Leading Actress, Supporting Actor was awarded to Sam Rockwell and Martin McDonagh took home the Original Screenplay. 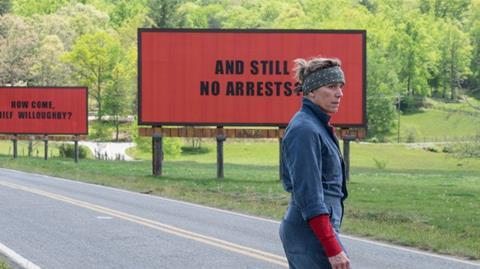 Premier League rights packages still up for grabs, after broadcasters Sky and BT Sport took five packages between them handing over £46.6 billion for the rights until the 2021/22 season last week. The final two packages include 40 live games with the unsold rights including the Bank Holidays and two midweek games.